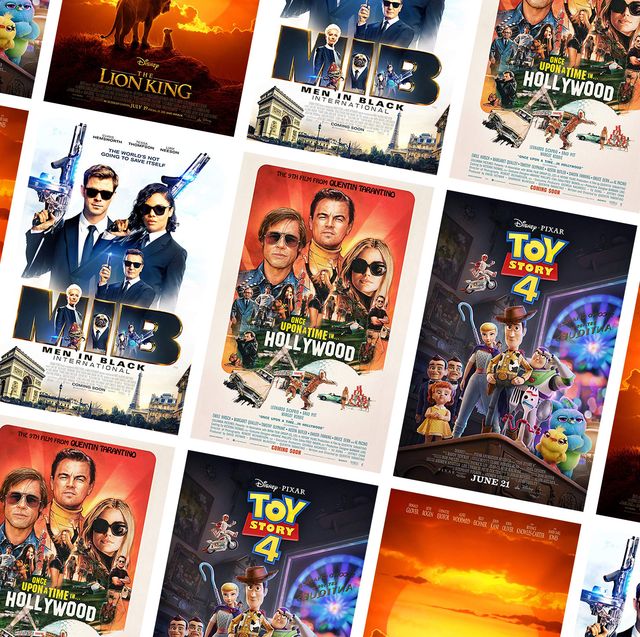 Summer Blockbusters You Need to See

Summer is a great time for many reasons, there are always so many activities to take part in, food festivals to attend, and festivals to experience.

However, if there’s a downside to the summer, it can be the heat. Sometimes it gets so hot you don’t want to do anything but sit in front of the fan.

On days where it’s particularly hot out, a great way to beat the heat is a nice cool movie theatre. Fortunately, summer is also a great time for movie buffs, as many of the biggest studios try and release their biggest blockbusters in the summer.

Below is a list of the best summer flicks you should see this year.

Released June 14, the fourth installment of the MIB franchise is doing things a little differently—this time the men in black will be led by a woman! This is also the first film in the franchise that does not star Tommy Lee Jones and Will Smith.

However, just because Smith and Jones are out doesn’t mean the film is lacking for stars. MIB: International cast still boasts some serious star power, and includes Tessa Thompson as Agent M, Chris Hemsworth as Agent H, Liam Neeson as High T, and Emma Thompson as Agent O.

Released on June 21, another sequel (what movies aren’t sequels these days?) makes the list. Buzz and Woody are back and, on another adventure, this time with their new owner—Bonnie. Tim Allen and Tom Hanks reprise their roles as the spacefaring Buzz and Sherriff Woody, while the film also includes newcomers Keegan Michael Key, Jordan Peele, and Keanu Reeves.

While the majority of the characters’ voice actors are returning, Mr. Potato Head’s voice actor Don Rickles passed away in April 2017. Despite his death, at the request of his family, Pixar went through 25 years of Rickles’ voice-acting work and managed to accrue enough material to use his voice in the new film.

Once Upon a Time in Hollywood

Set in the late ‘60’s in Los Angeles, the film is an homage to the golden age of Hollywood, and received generally positive reviews from critics.

This rated-R comedy follows Tremblay, Williams, and Noon, three six-grade boys on a series of misadventures as they attempt to retrieve a lost drone; woo the girls next door; and most importantly, impress the cool kids at Soren (Izaac Wang)’s party. 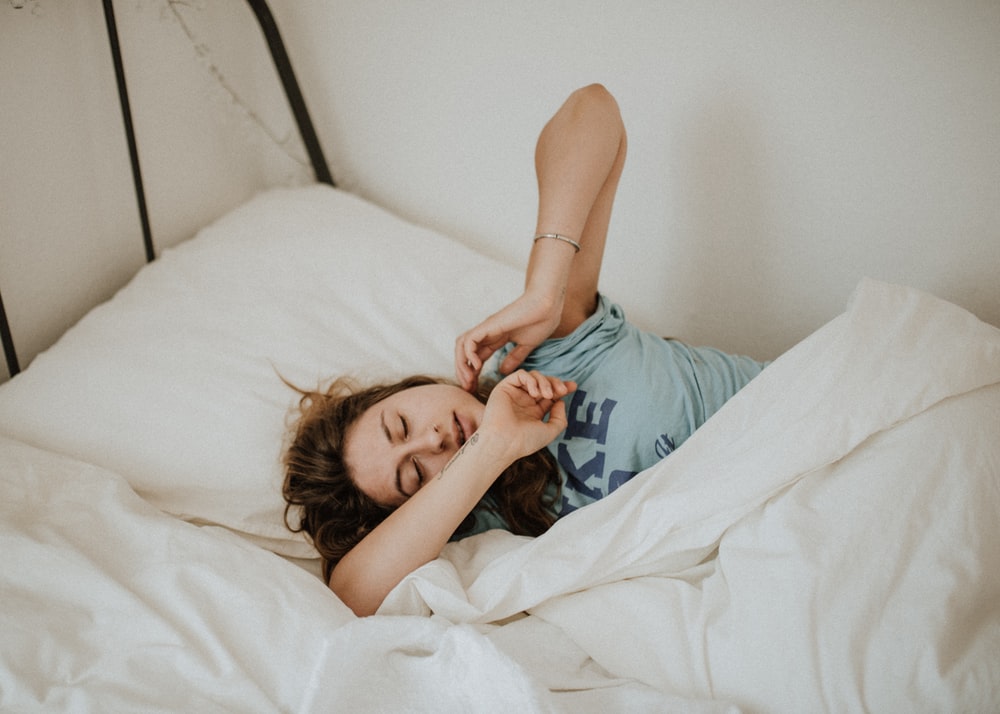 Getting a good night’s rest is so important. Sleep plays a vital role in your physical health. It’s involved in the healing and repair of blood vessels and heart, and ongoing sleep deficiency is connected to increases in heart disease, diabetes, high blood pressure, and strokes. 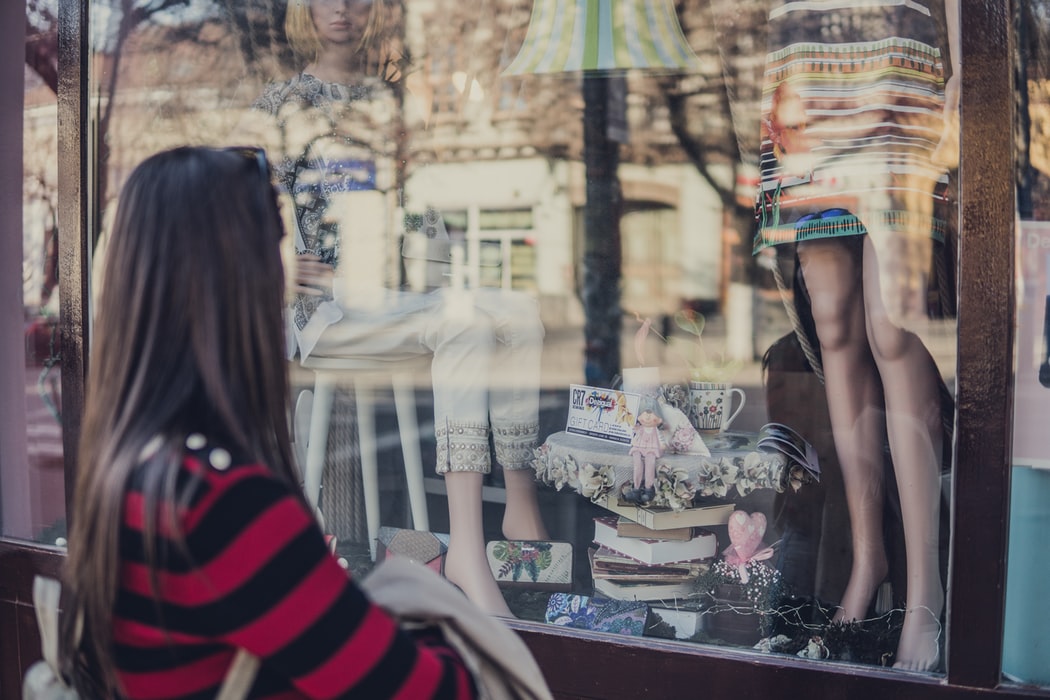 Shopping for new clothes for school should be exciting, but often ends up causing stress. Here are five tips that will reduce the stress but 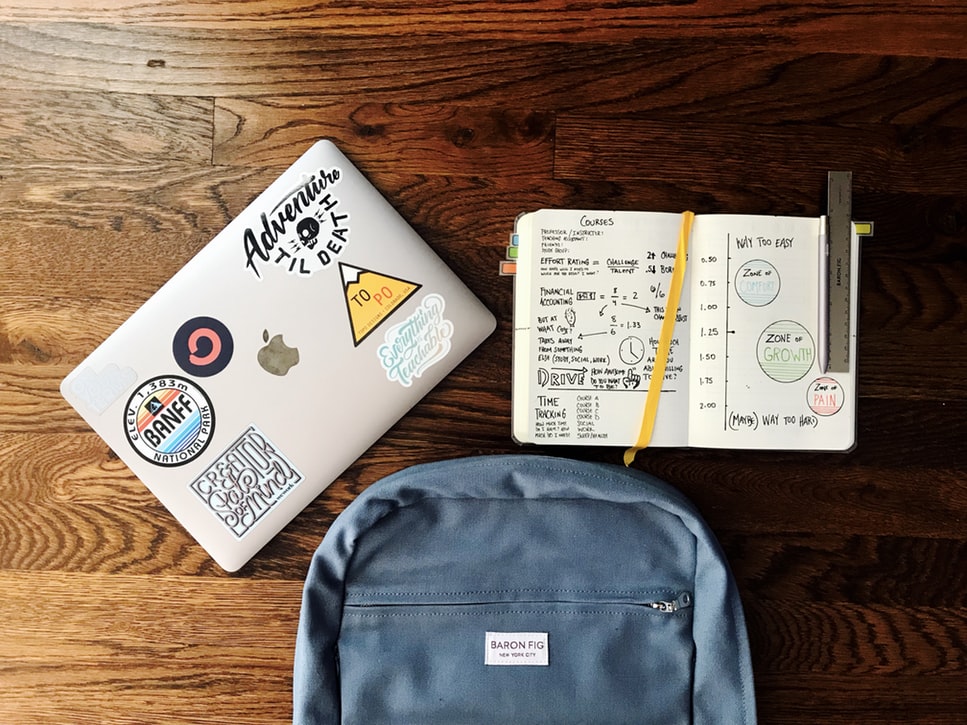 The Best Tech for Back to School

Get back into the school spirit with the best back-to-school tech of 2019. Make sure you’re ready from the get-go with the top phones, laptops 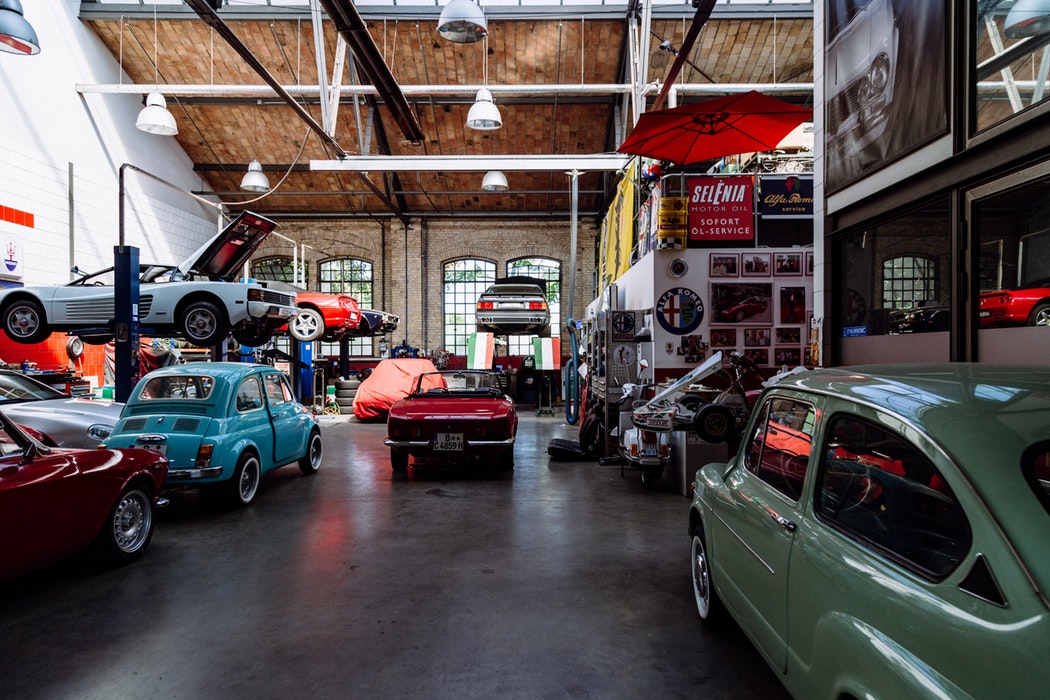 What Qualities to Look For in a Great Car Dealership

Unsurprisingly, car advertisements focus on the vehicles themselves rather than on where to buy them. Cars are sexy and trucks are rugged: they’re compelling things 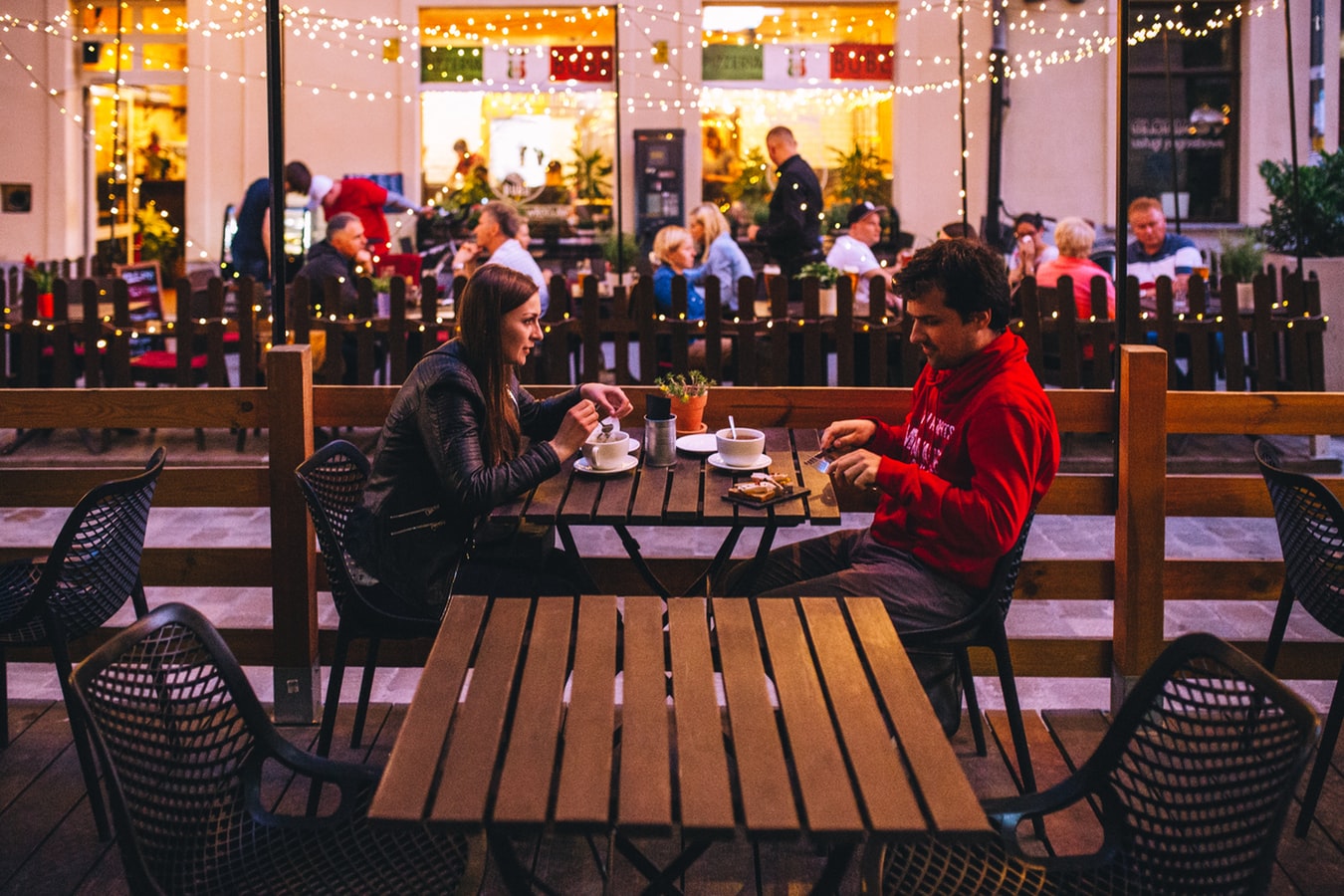 Dating has certainly changed a lot over the last few years. It used to be that people would meet in person, hit it off, and