Tesla Can and Will Remotely Disable Paid For Software

Buying a Tesla for many people can be exciting. Assuming that you haven’t won the lottery or recently came into a large inheritance, it can take a long time to save the $50 000 just to get the car. When the time finally comes, the most logical decision is to buy used rather than new to save a few thousand dollars. But what if your new car suddenly stops doing things it’s supposed to do, like autopilot?

A genuine Tesla car was purchased with the software that enables certain features like autopilot, but during the transaction, Tesla took the nonsensical action by remotely disabling it.

It can be hard to wrap your head around the idea of car software, so to explain, think of the iPhone. Every time there’s a new iPhone model released, a new OS is also released. Then the performance of older models “mysteriously” decline. This mystery was solved when it was revealed that it’s Apple’s intention to outdate older models to encourage people to buy the newest, more expensive model.

Now, imagine that you buy an iPhone XR from someone who bought it from the Apple Store that has the capability for facial recognition, but it doesn’t work on your phone. After some communication with Apple, you discover that your feature is gone because the company claims that you hadn’t paid for it so the company remotely disabled it. To get the feature back, you have to pay an additional $200 fee. A bit ridiculous, correct?

For a more literal idea, it’s as if you purchased a car with new rims and the dealership sends people to your home to physically remove them because you “never paid for it,” which would be a problem.

Similarly, Tesla vehicles work like smartphones and other smart devices, which are compatible to support updates. And when someone experienced the hypothetical iPhone situation above, but with a Tesla, it opened a can of worms that revealed Tesla’s power that the company exerts to control their vehicles from anywhere.

This practice is nothing new for Tesla, former employees state. But when somebody complains, the company usually enables the feature to avoid bad publicity. When a Tesla is damaged, all warranties are voided and repairs can cost an inordinate amount of money – even more than what the original car was worth new. However, there are ways to get around this confusing practice including finding someone who can enable the software through jailbreaking. But with independent Tesla repair professionals like Phil Sadow, cars can be repaired and have their software turned back on.

Tesla has made no public comment on the issue and continues to stay quiet. In a game of cat and mouse, Tesla continues to change the software and private repairmen find out how to get it. It leaves owners out on a limb since jailbreaking nulls warranties, but official repairs are an unreasonable expense. Hopefully, Elon Musk doesn’t sweep the issue under the rug and responds to his company’s practices soon. 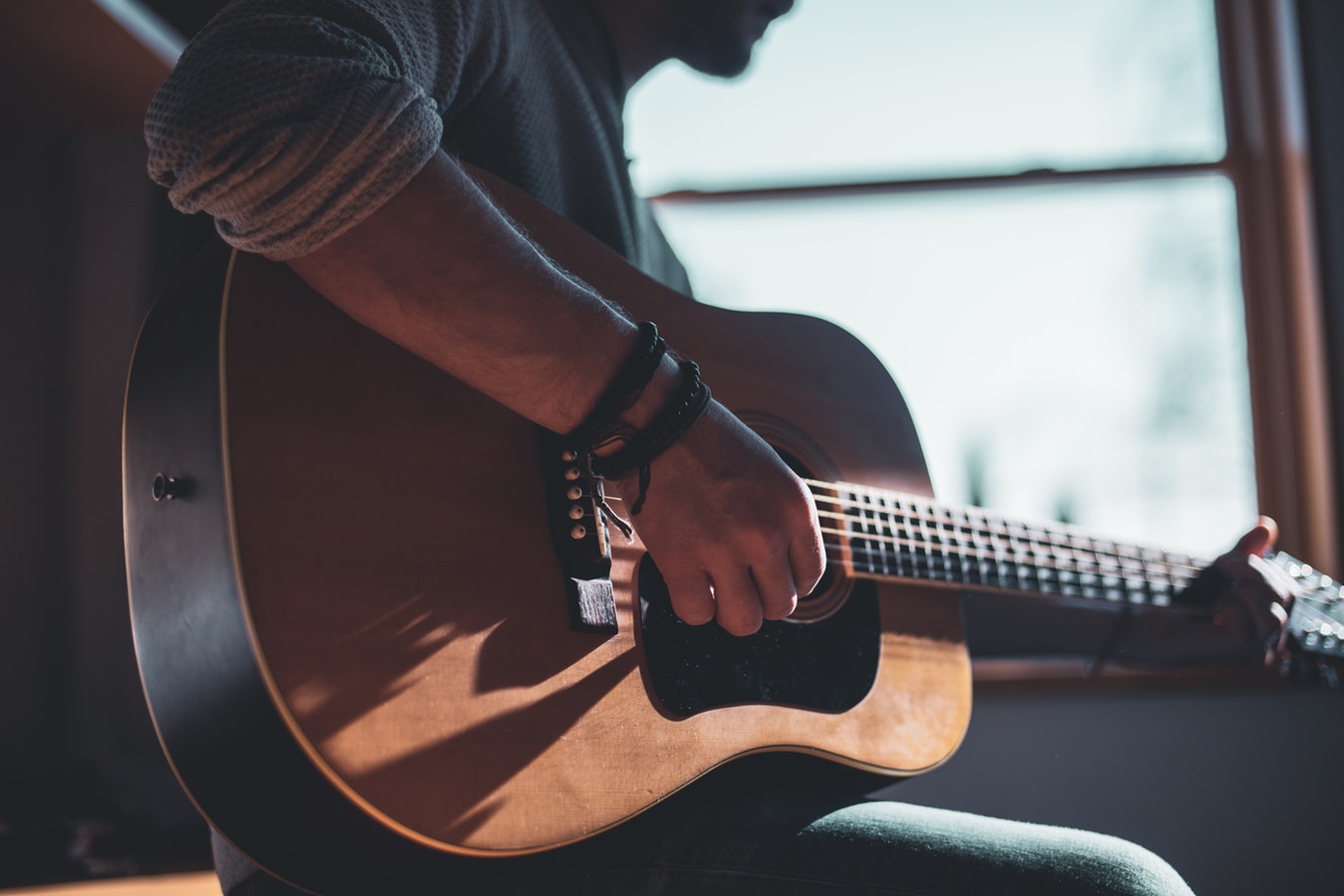 Who hasn’t wanted to be a guitar player? Whether you want to strum campfire tunes on summer nights or shred stages on world tours, most 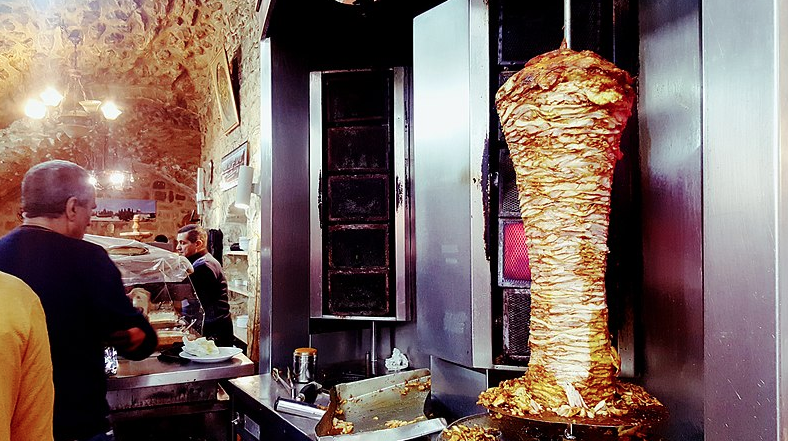 5 Foods That are Surprisingly Keto-Friendly

By now, you’ve clearly had a friend or coworker tell you how much weight they’ve lost on the Keto Diet… whether you asked them or 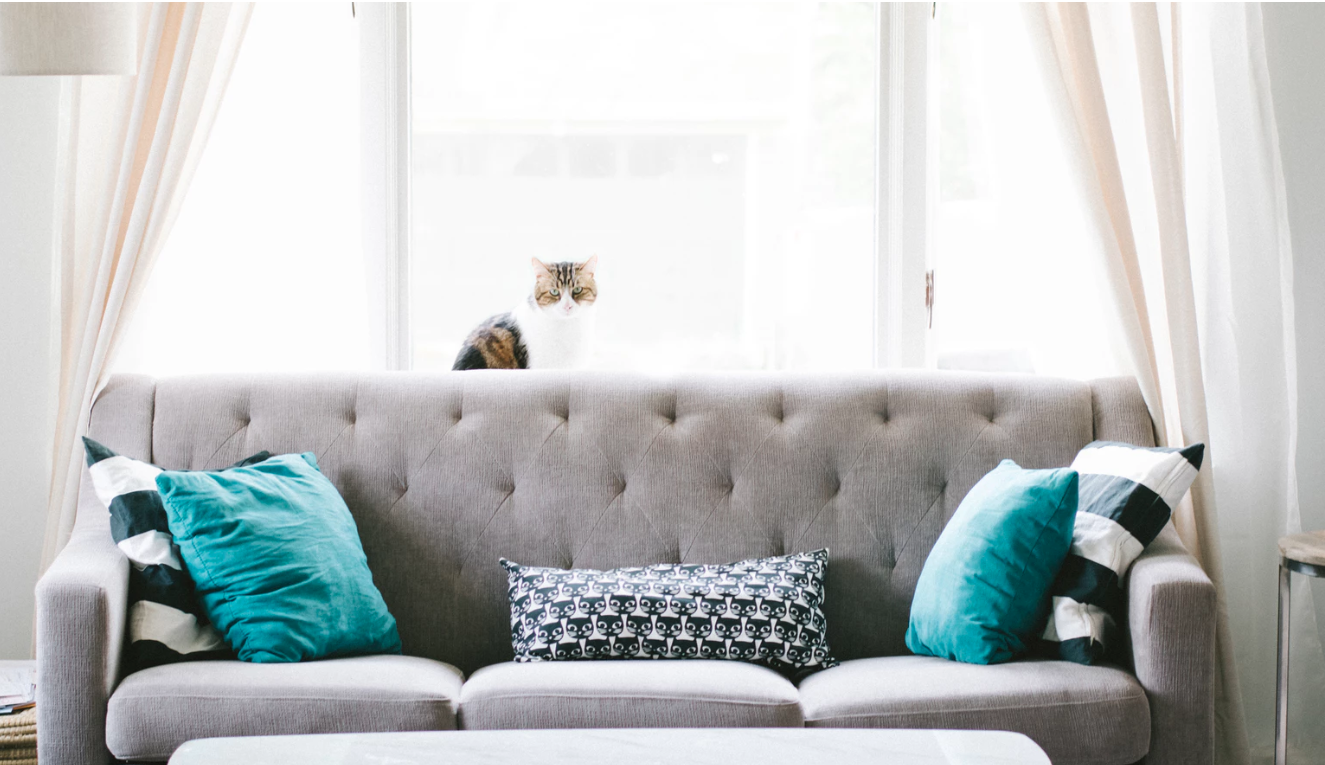 Tips for Making the Inside of Your Home Look Brighter

There’s something about a bright room that makes it feel more welcoming and pleasant to be in. And it’s not just about appearances, either – 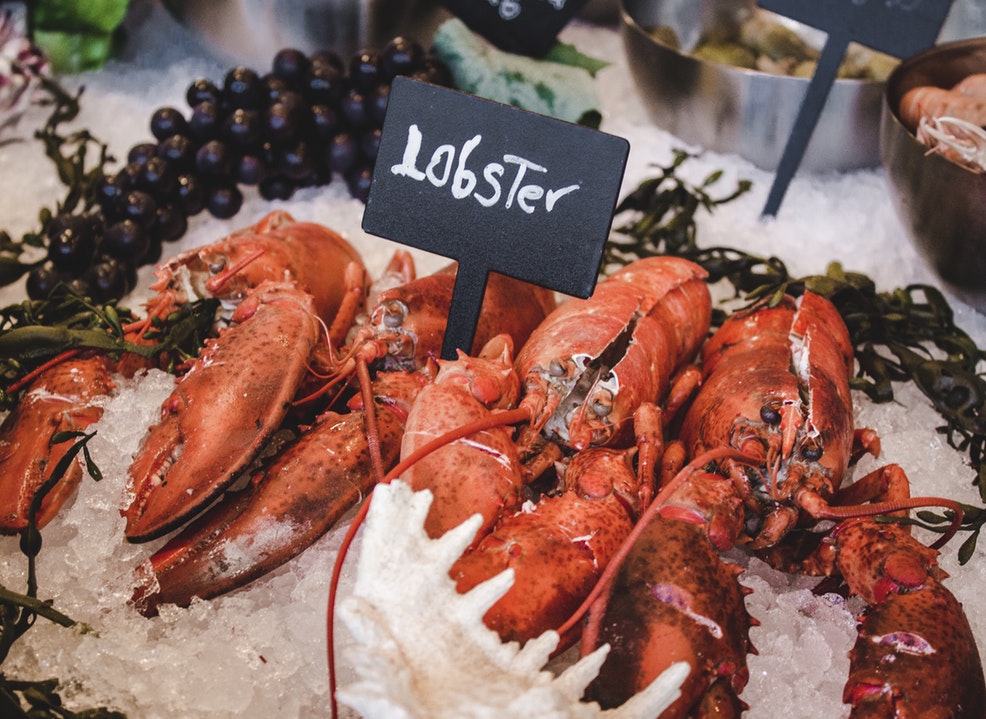 Did you know that June 15 is National Lobster Day? If you live in a state that’s landlocked or far from the ocean, you may

Selling your home can be emotional. There are a lot of mixed feelings because, on the one hand, you might be sad to leave the