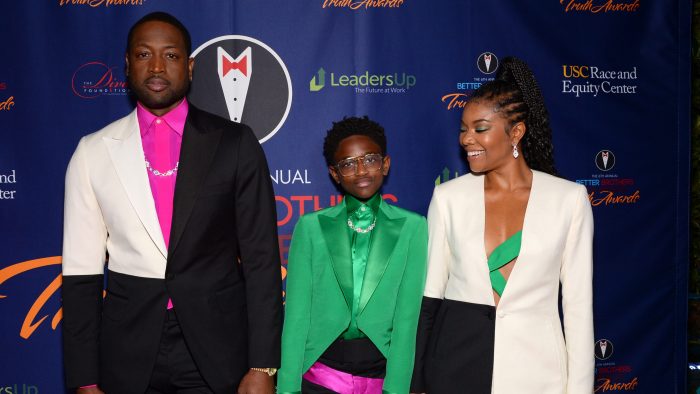 Former NBA star Dwyane Wade and his wife Gabrielle Union will be the first to admit that parenting doesn’t come with a manual, but their celebration of their 12-year-old daughter Zaya (born Zion) after she came home and announced that she was transgender shows they’re on the right track. Wade discussed how proud and supportive he was of his daughter during his interview on The Ellen DeGeneres Show. And unlike the many heartbreaking stories of other transgender children, Zaya’s family gave her their full support, celebrated her announcement, and began educating themselves about being better LGBTQ+ allies.

Nothing Short of Exemplary LGBTQ+ Support

Dwyane and Gabrielle’s unhesitant and accepting response marks a notable moment in black trans history, especially in professional sports where a stigma around the LGBTQ+ community still persists among many generations. Wade discussed how as parents, getting information and educating themselves is the first step to help Zaya to be “her best self.” Union echoed this on Twitter saying that it’s okay to love and respect your children exactly as they are.

Older brother, Zaire Wade, posted his message on Instagram writing, “Man, I remember bugging my mom as a kid telling her I wanted a brother so bad. I was the only child looking for company and someone to look after and take care of. I have been blessed to have my best friend, Zaya with me for 12 years.”

Wade and his family also showed their support with Union contacting the cast of Pose, a Netflix show about the ballroom culture scene among the black and Latinx LGBTQ+ community in 1980s New York City. But Wade looks to Zaya as the guide for her support telling Ellen, “I looked at her and said, ‘You are our leader. You are our leader and this is our opportunity to allow you to be a voice.'” This being a significant response that in the past would be unheard of.

On Twitter, Union thanked the many people who shared their support for the family. And the audience on Ellen applauded Wade while he discussed being a new LGBTQ+ parent and ally. Zaire’s Instagram post received upwards of 300 000 like showing a positive public response to the family’s announcement. This positivity reflects the changing perspective on LGBTQ+ issues and as public figures, Wade and Union continue to encourage these changes.

But not everyone had nice things to say. Wade’s family announcement had the usual trolls, bots, and other impudent cynics. The most notable of these negative responses included an Instagram post by 50 Cent, which showed Wade alongside R. Kelly and alluded to Kelly’s numerous sexual abuse scandals with minors. Unfortunately, this sentiment is not just in poor taste, but shows a small part in the harsh reality for transgender people.

Zaya knows and is aware of the negativity that exists, and when Wade asked her about people being mean, she responded with, “I know it can get tough, definitely, but I think you push through, and you be the best you.” 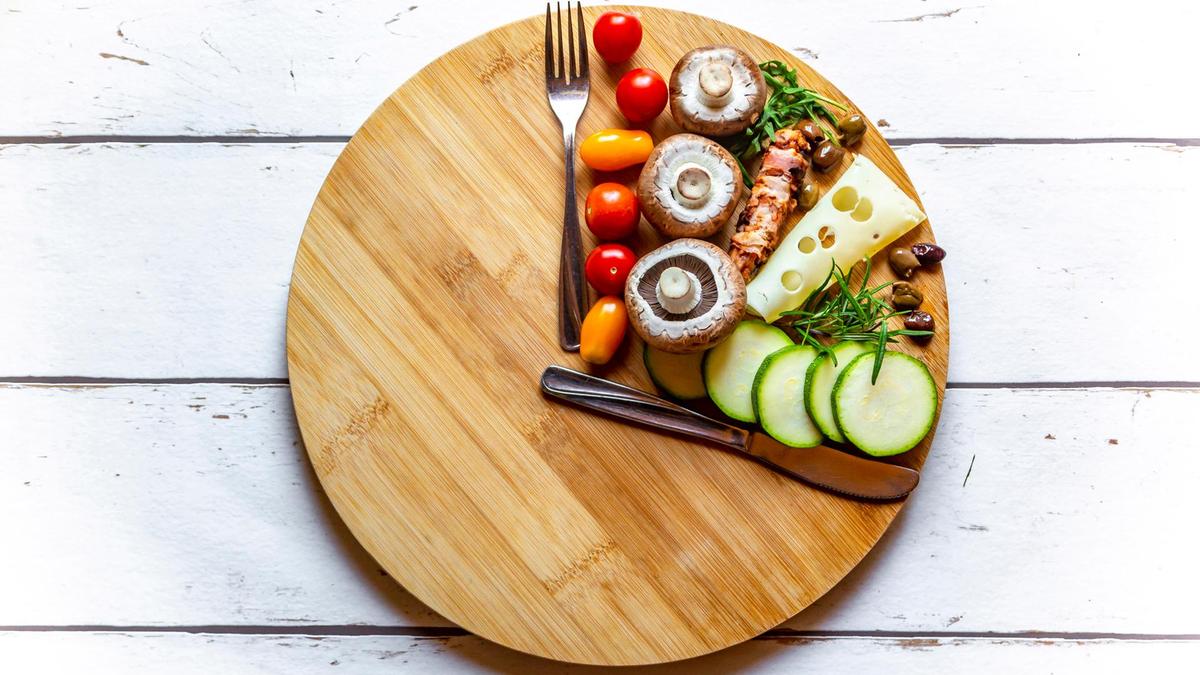 Everything You Need to Know About Intermittent Fasting

Intermittent fasting is a popular diet where you eat at certain times a day and fast for the rest. Learn all about the facts and benefits of this diet. 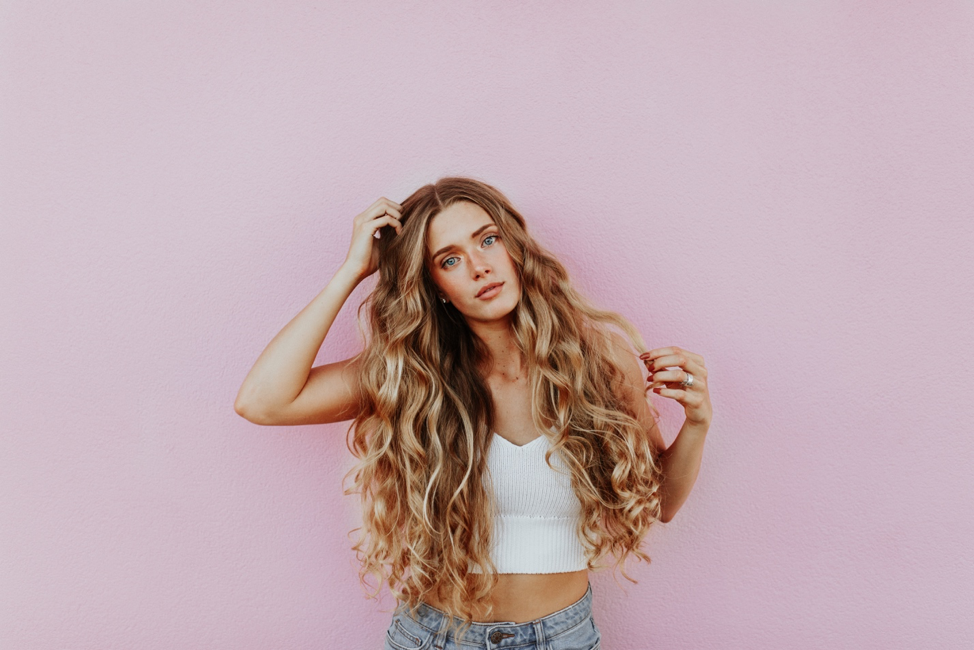 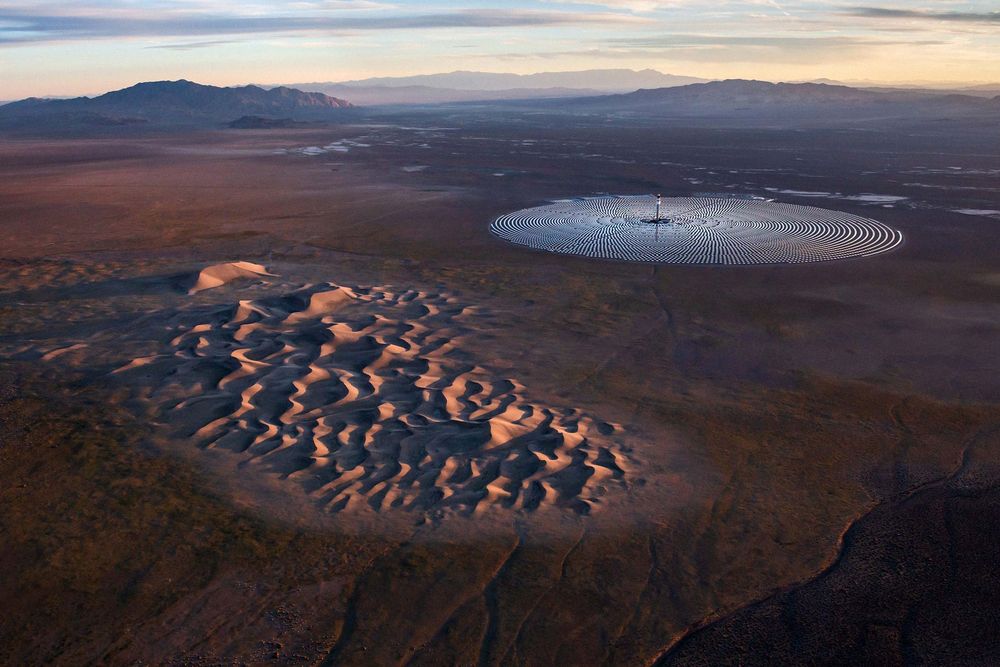 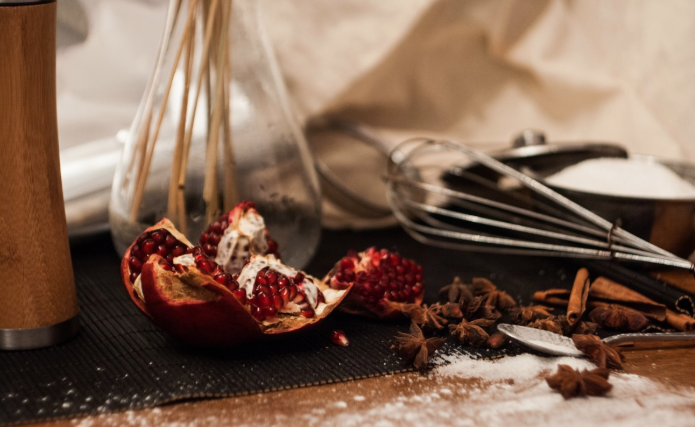 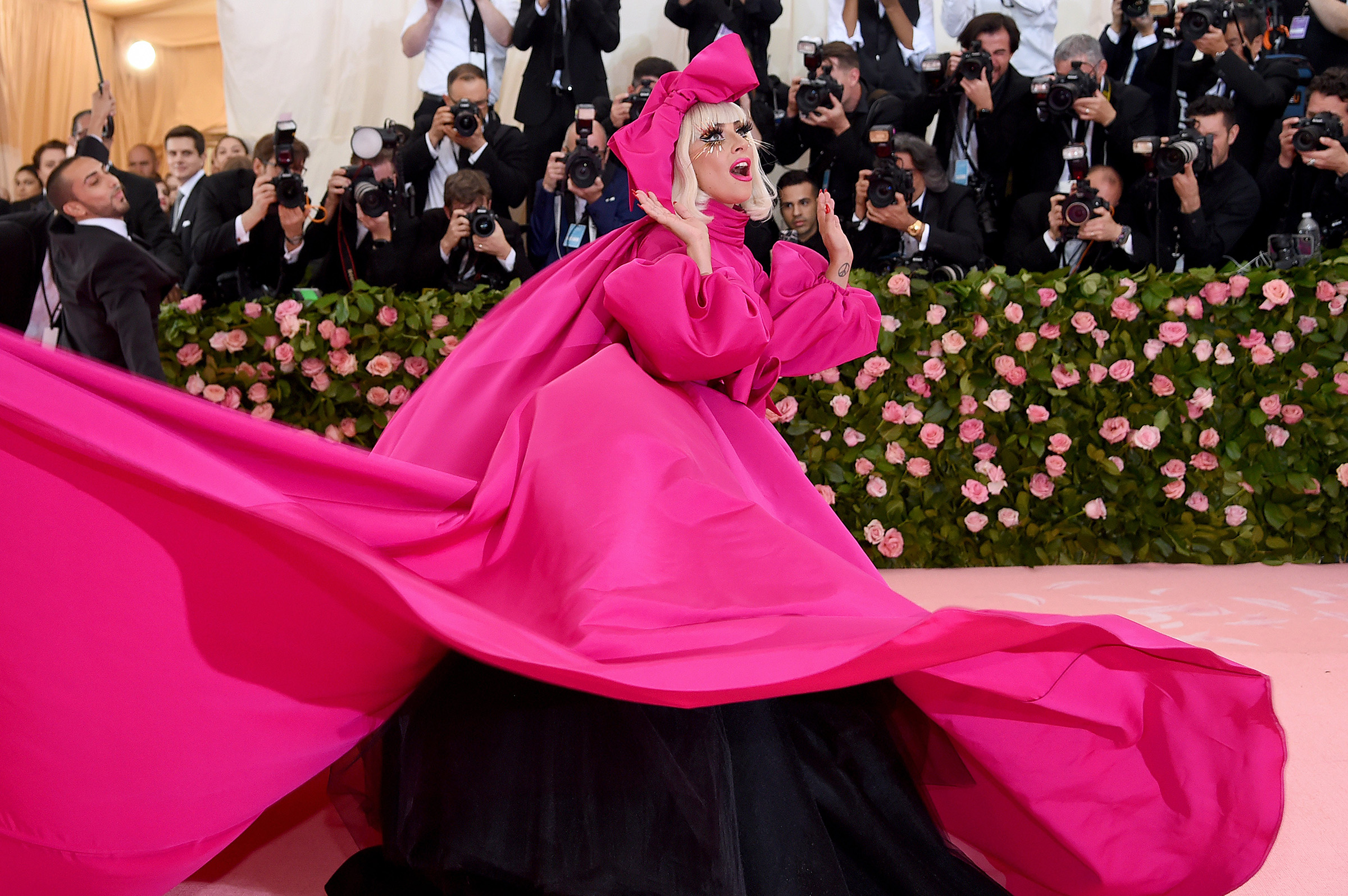 Six Highlights from the 2019 MET Gala

To anyone who loves fashion, the MET Gala is a must-see, especially in 2019 with the camp theme. Read this article to find out our six highlights for 2019.