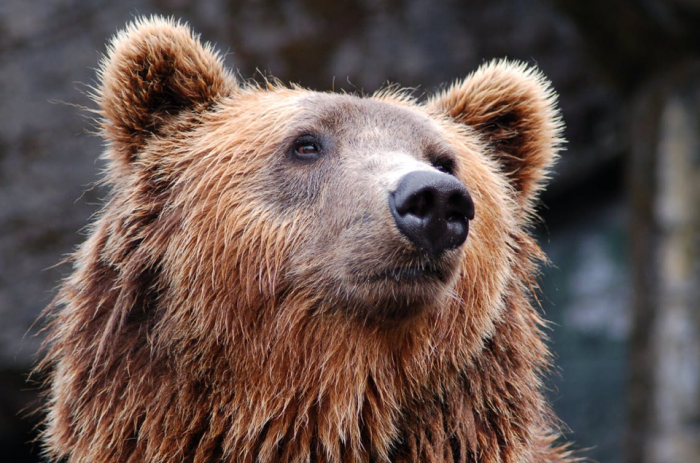 The 2018 crypto bear market has been the longest-running one to date, causing most cryptocurrencies to decline in value by 85% or higher. A bear market, if you don’t already know, is a term used to define a condition in the market in which prices fall and selling is encouraged. This sounds bad, but it’s actually a really good thing for people who are looking to get into the world of cryptocurrency today.

This is because lower prices provide opportunities for investors to purchase now and then benefit later when the prices rise again. When market share prices rise again this is referred to as a bull market, which in turn encourages buying. Both bear and bull markets are influenced by investor confidence, which is why it can be difficult for the average person to predict how the market will turn.

With the right research and an ear out for information on the crypto market, then you can take advantage of the shifts between bear and bull markets by investing at the appropriate times – and that’s why now is a great time to buy Bitcoin and start investing today.

Analyst Alex Krüger ‏said recently that the crypto bear market has been over since January 2019, and that if and when cryptocurrency Bitcoin surges over the $4,200 mark then the bear market will truly be over. While it has come close to achieving this, it still has yet to happen, though Krüger believes that it is only a matter of time.

To understand why analysts are confident in a Bitcoin rally, it’s important to understand how Bitcoin works. Bitcoin actually has a limited production of 21 million coins, and its code is specifically written to slow down the ability to mine Bitcoin by having it every time it reaches certain milestones. This process is called halving where every 210,000 blocks, the amount of new coin released will cut in half until this process has been done 64 times and every last Bitcoin will have been released into the market.

If history has taught us anything, it’s that before this halving happens, there is a sudden increase in Bitcoin’s worth (this was seen in 2012 and 2016). Because the next halving is expected in 2020, this pattern dictates that after a dip Bitcoin will experience a sudden rise starting in May 2019.

With a turn in the crypto market on its way, now is the time to invest in Bitcoin. By taking advantage of the lower prices you can see a significant return as demand for Bitcoin increases leading up to the next halving.

Although many people often worry about the reliably of Bitcoin in terms of profitable returns, you won’t find a more secure time to invest as evidenced by the numbers. It isn’t hard to see that Bitcoin is on an upswing, especially with everyone talking about it and the upcoming bull market. And as investor confidence continues to rise, so too will the value of Bitcoin. 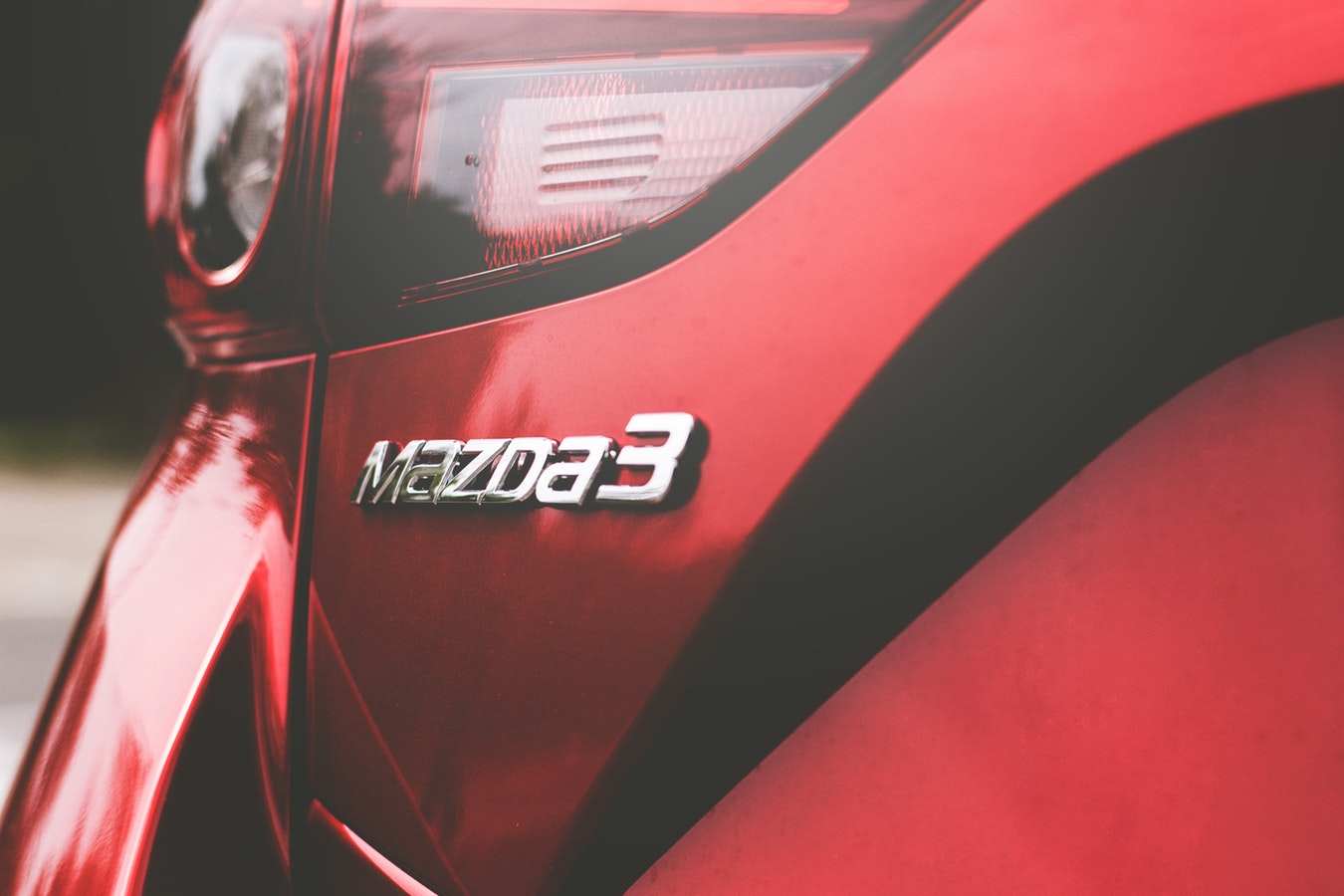 Why Does Everyone Love the Mazda3 So Much

Everybody has their own views about cars, just like with all things, but the Mazda3 is undeniably beloved around the world. While it’s been Mazda’s 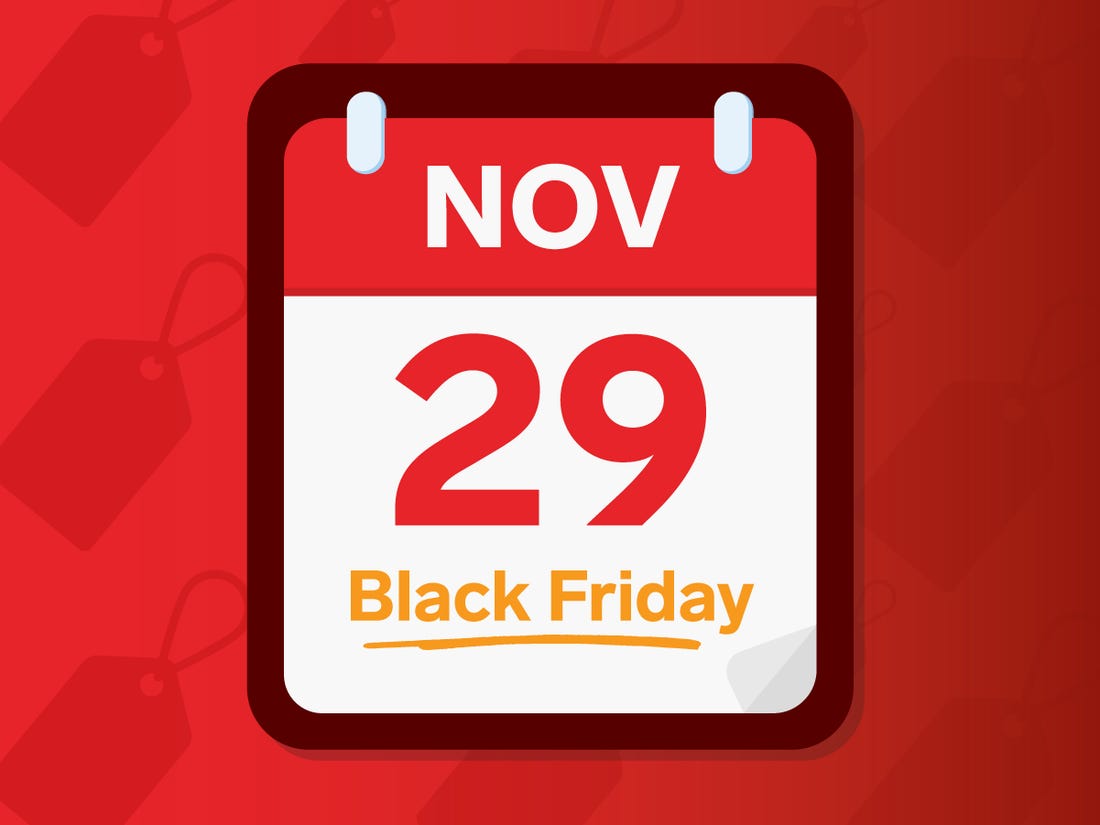 Want to Find the Best Deals This Black Friday? Here’s How

In recent years, Black Friday has become more and more popular. Many people are familiar with Black Friday and everything that comes along with