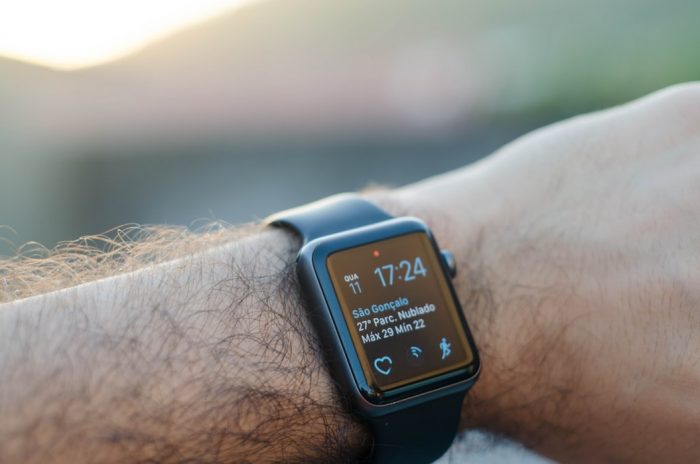 What was expected to be a gimmick product, the smartwatch has and continues to go above and beyond user expectation. From tracking exercise and fitness levels to contacting local emergency services, wearable tech integrates with your phone and your day-to-day activities.

With health consciousness growing as a priority, wearable tech offers an immediate report of changes to your body and provides more information to improve. As expected, tech giants like Apple and Samsung both have their own wearable tech and continue to innovate for even more uses.

Ever since Fitbit opened the door for wearable technology that tracked fitness levels with its $4 billion IPO in 2015, the industry has boomed. As the only one of its kind, Fitbit’s success only increased over time and became the number one seller of wearables.

Seeing Fitbit’s success, other tech giants decided to release their own versions of wearables. Apple came out with the Apple Watch and Samsung soon followed with their own. Now, 5 years since, the increase in popularity of wearable technology has resulted in a whole market of improved fitness trackers that are capable of much more.

The Apple Watch dominates the market as the best smartwatch you can buy. And in order to compete, a Google subsidiary purchased Fitbit. This partnership has the potential to shake the wearable tech market with Google’s many resources and Fitbit’s original innovations.

The current king of smartwatches, the Apple Watch Series 5 continues to outshine the others. This version has a few upgrades from the previous, but runs pretty much in the same way. The Series 5 offers a new Always-On-Display so, when at rest, users don’t have to wave their hands around to check the time.

Like with many other Apple products, it has a pretty big price tag with a starting price at $399 USD and only works with Apple products – keeping out a rather large part of the market. Other areas of improvement users are voicing is its lack of “all day” battery life.

Android smartwatches, on the other hand, are compatible with a wide range of smartwatches including Fossil and Garmen. Currently the best Android smartwatch on the market is the Samsung Galaxy Watch Active 2. Sticking to its original purpose to track exercise and fitness levels, the Active 2 automatically tracks workouts and tracks sleep, water and food consumption. It even provides a rundown of what to expect for your next workout. For those who use their smartwatch as an extension of their phone for notifications, it does that well too. And one of its best features is that it can last up to 2-3 days and be charged via Samsung’s S10! 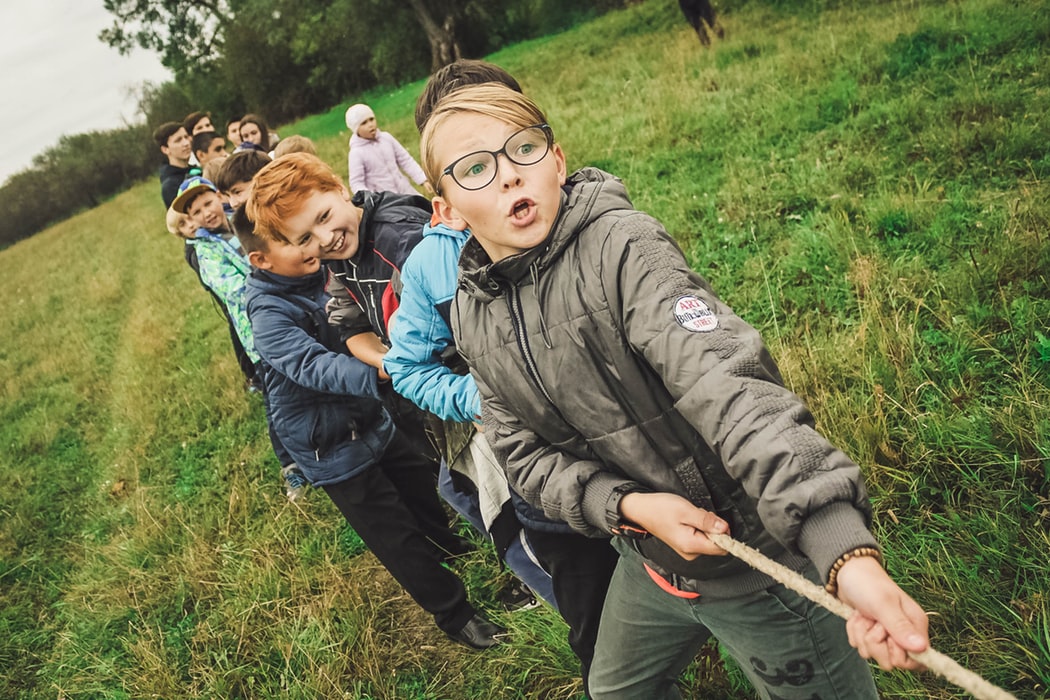 It’s not too early to make a list and go over the options with your kids. Preparing in advance is a great way to make sure that they get a spot before they all fill up.

Selling your home can be emotional. There are a lot of mixed feelings because, on the one hand, you might be sad to leave the