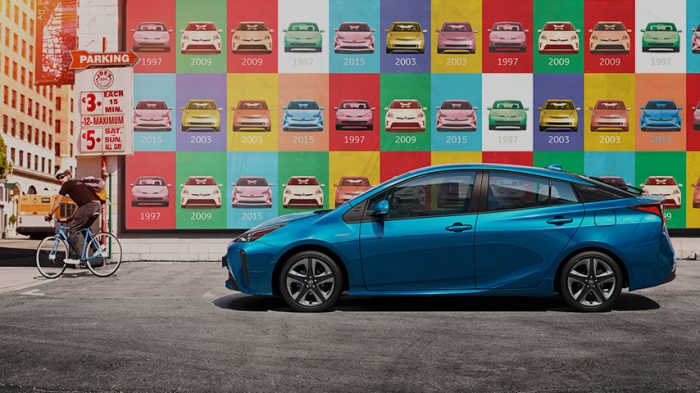 Top Reasons to Switch to a Hybrid

For environmental and financial reasons, it’s time to switch to a hybrid car. The fact that they perform as well as any fuel-only car and have just as sleek designs leave you no reason not to!

If you are on the fence about making the switch, here is a list of the top reasons to go hybrid that will have you speeding to the dealership.

Hybrids are designed with fuel efficiency in mind. As they only use gasoline part of the time, they help you save when gas prices are consistently rising. To increase fuel efficiency, hybrids are usually smaller than their counterparts, and they have a smaller engine. Less fuel is needed to move them as they are also made from much lighter materials and have tires that reduce friction. They save you gas while idling too by switching the engine off until you press the gas again.

Ingenuity really comes in though with the electric motor that regenerates electricity using the gasoline engine or when you brake, so electricity production is always happening internally, fueling the car’s battery.

Hybrids also keep their value over time unlike standard fuel cars, so investing in the slightly higher buying price will pay off in the end.

Hybrid cars were created with the intention of reducing environmental impact, and it is still one of the major reasons to buy one today. The mixture of gasoline and electricity as fuel, as well as their better mileage, means hybrids release less carbon dioxide into the air than standard cars. In addition, while a standard fuel car needs its oil changed about every 3000 miles, hybrids only need theirs changed every 5000-6000 miles.

With a hybrid car you will enjoy the peace and quiet that is unheard of with fuel-guzzling cars. This is due to the fact that the gas engine is not used nearly as much in a hybrid.

In fact, they are so quiet the U.S. government created a law that hybrids must make at least some noise. A study was performed in which people were blindfolded and asked to say when they heard a car approaching. For a gas-engine car, they often heard it when it was 36 feet away. For a hybrid, they didn’t hear it until it was 11 feet away, even closer when the car was driving slowly.

Hybrids don’t use their engines as much as fuel-burning cars, causing less wear on the engine and less heat production to degrade other parts of the car. As such, they do not wear down as quickly and require less frequent repairs.

There are a few parts that do wear down, but they do so at a much slower rate, and even cars that have run over 200,000 miles have been known to run as smoothly as when they were first bought. As for the battery, they are most often very high-quality and last the life of the car, if not longer. 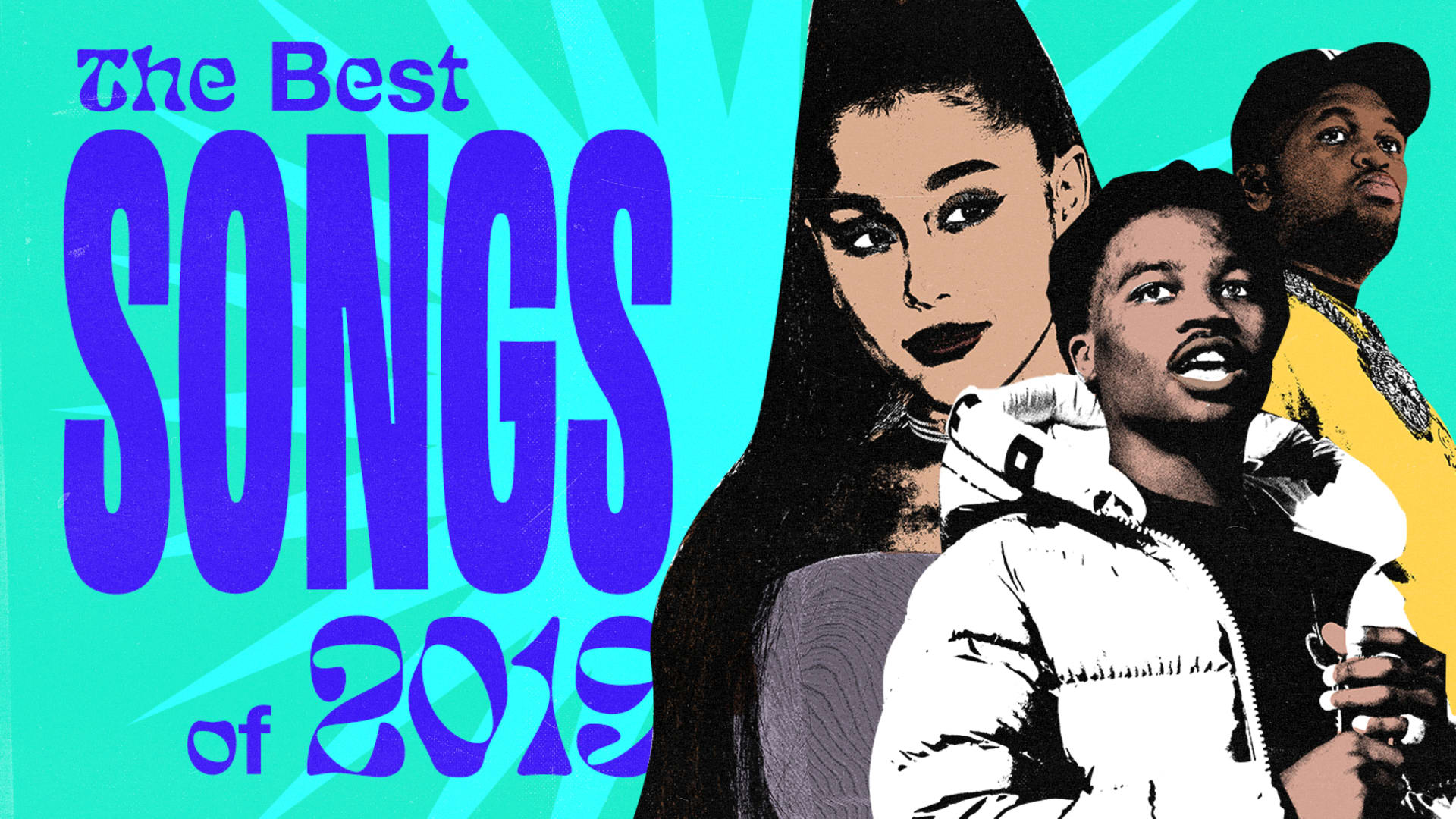 It’s hard to compile the best songs of 2019 in a concise list, but here are 6 that made headlines. Find out which artists and songs sparked Internet activity. 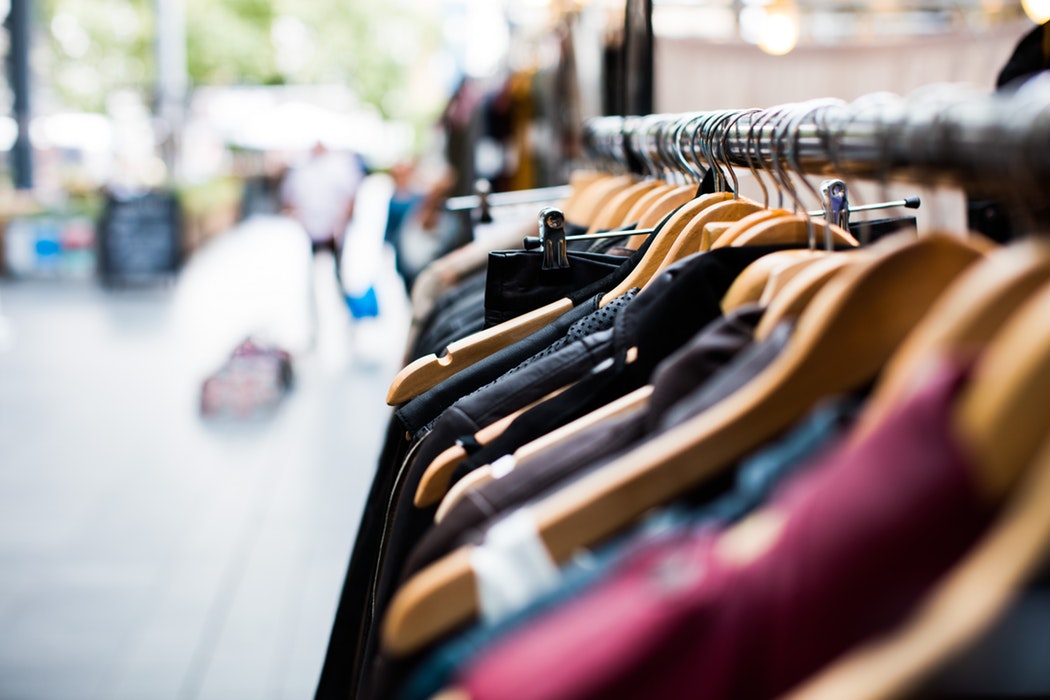 Must Have Fashion Trends for Summer 2019

Ready or not, summer is almost here. If you are someone who loves to stay on top of the fashion trends, then it’s time to