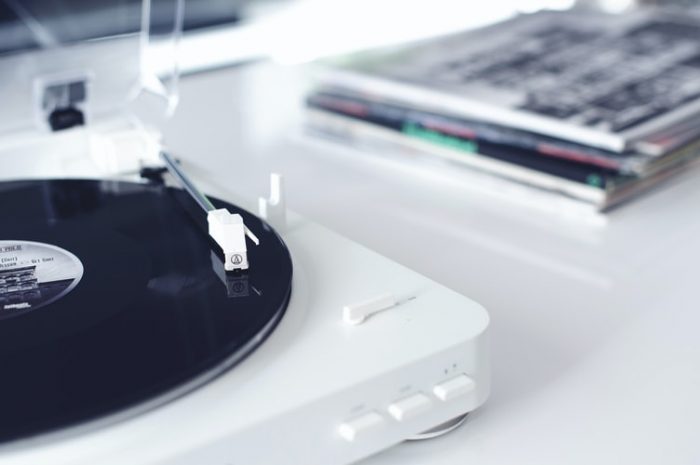 Upcoming Albums you can Expect to be Big for Summer 2020

Music in the summer seems to be extra special, like a soundtrack to good times. A lot of artists know this and will want to drop their albums so they are summer albums.

Some artists don’t reveal the exact dates when they will complete their albums, so the biggest albums dropping in the summer of 2020 may not be announced yet!

Here are 5 of our guesses for the biggest new albums of summer 2020:

At one time, Lady Gaga tweeted that she was going to call her next album Adele. It was a joke, but it got people wondering – was there going to be a collaboration with Adele?

It has been announced that her actual album will be called “Chromatica”. It is her sixth album and is expected to be released on April 10th.

She made the announcement just days after her new single, “Stupid Love”. According to a press release, it was executive produced by BloodPop and Lady Gaga.

I’m sure the summer air will be filled with music from “Chromatica”.

Her new album is expected for late summer, September, with a lead single expected in the heart of summer.

Two of her previous lead singles were “Rolling in the Deep” and “Hello”, which were huge hits. Any singles from Adele are sure to set the tone for the summer.

Canadian star The Weeknd has a fourth studio album After Hours, which was preceded by the track “Blinding Lights”. This track gave him has first UK number 1 single.

After Hours has 14 tracks, which include the promotional title track and “Heartless”, a Top 10 hit. They are sure to continue to be hot into summer.

If you want 1970’s disco this summer, you will get it with Jessie Ware’s lead single “Spotlight” featured on her fourth album, titled “What’s Your Pleasure?”

What is also exciting are the artists she collaborated with: Shungudzo, Model Child, Kindness, Metronomy, Clarence Coffee Jr., Benji B, Midland and Matthew Tavares.

Set for release on June 5th, this funky album is sure to have you dancing.

Morissette has proven herself to be a hit maker with her debut album “Jagged Little Pill”. It came out in 1995, but it was one of the biggest selling albums of all time and why not celebrate its 25th anniversary?

Morrissette is producing a new album called “Such Pretty Forks in the Road”, with a lead single titled, “Reasons I Drink”, which came out in early December, and the album is expected to include “Smiling”, which was written for the “Jagged Little Musical” which recently opened on Broadway.

The release date for this album is May 1st.

There are other strong contenders to drop albums that could be favorite summer 2020 albums, but their albums don’t yet have a confirmed drop date. They include albums from Cardi B, Janet Jackson, Lana Del Rey and Childish Gambino, to name a few. 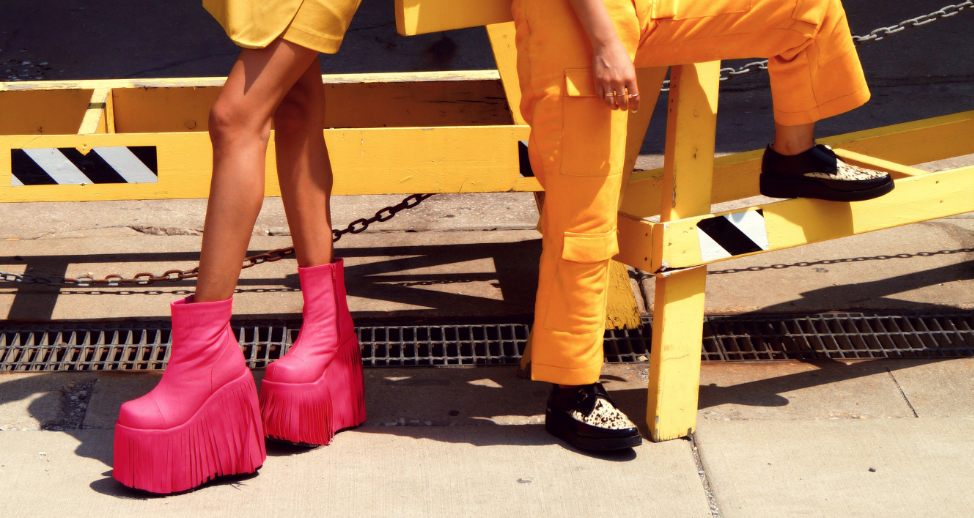 Camp style is hard to define, but it’s the interpretation of the right amount of too much. Read on to find out how camp style materializes in popular culture. 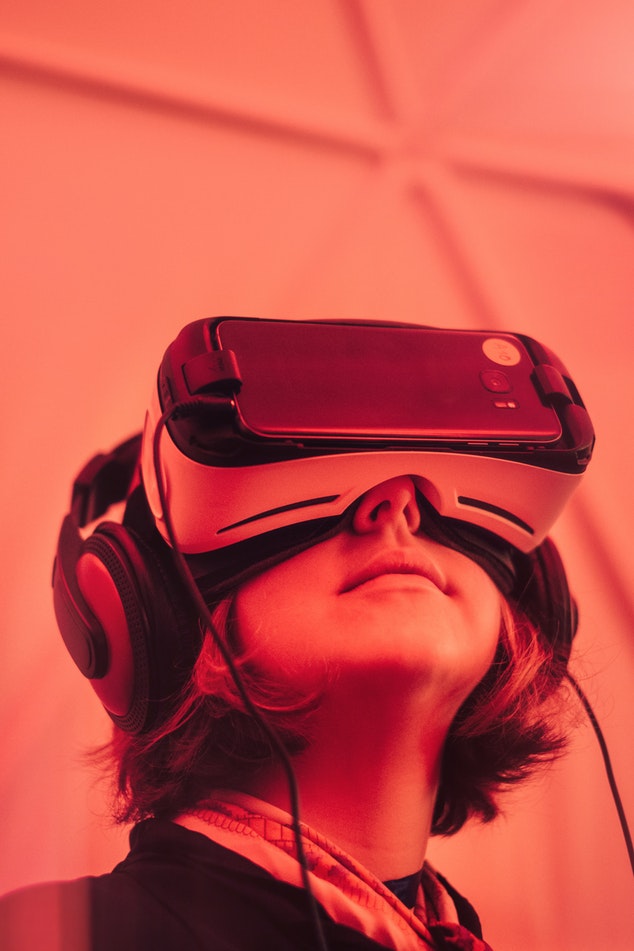 Two decades into the millennium, wearables are a pervasive lifestyle and health-enhancing staple. Smartwatches offer the most accessible and personal methods of tracking diet, sleep,