Vulfpeck offers up sounds that are old school funk, and they have been doing so since 2011. Songs like Funky Duck, Wait for the Moment, 1612 and Christmas in L.A. will make you think the 1970’s have returned and brought its funky sound with it.

The band is made up of Jack Stratton, who plays keyboards, drums and guitars, and does management and production, Joe Dart on the bass guitar that is essential to funk, Theo Katzman does guitar, drums and vocals and Woody Goss plays keyboards.

They are still going strong, with their latest album being released in December, 2019 called Live at Madison Square Garden.

Besides offering up excellent funk sound, there are other things that make this band unique.

They didn’t follow the usual rules, and still managed to sell out Madison Square Gardens!  Here’s how:

1. They Didn’t Have a Regular Kind of Manager

Their manager was band member Jack Stratton. His philosophy was not the same as other managers’ might have been, and his focus was different. What he cared about was getting the musicians paid as much as possible. Anything that didn’t meet that condition could be dropped.

2. They Didn’t Have a Label

Vulfpeck didn’t let having no label hold them back. Though a label can really help a band with marketing, they can also restrict what the band can do. Jack Stratton was astute about using the internet for marketing.

3. Their Approach Isn’t for Everyone

Make no mistake – it is not easy for bands to find success without a manager or label. But it is more likely than ever, thanks to technology that allows bands to produce their own music without needing a studio, and an internet to market their music without huge cost and advertising.

Also, musicians have more control over their music “product” than ever before.

4. Vulfpeck Knows How to Brand

If you look at their official website, you might think you’ve hit the wrong place. They’ve broken all the rules about how to set up a user friendly, eye catching website. But that doesn’t matter to a fan.

Another thing they did to establish their branding was to set up their album on Spotify, and many of the tracks were silent.

5. They Have Staunch Supporters

Whatever they did, they did it right. They used the internet to their advantage, and now have 265,000 followers on Instagram and 509, 225 on their Facebook page.

When you have that kind of following, you can fill the seats of Madison Square Garden.

It was the internet that provided the supporters for the band, so Vulfpeck had furniture from their native Ann Arbor driven to Madison Square Garden to be reassembled on stage, so the fans could see the furniture they saw on the YouTube videos that the band put out, that they recorded in their friend’s living room.

In addition, it was a place of comfort for the band.

Vulfpeck has done everything right and provided funky music to the fans that love it.

What’s That Smell? Identifying Foul Odors in the Home

If you’re a homeowner, maybe you can relate to this scenario: you wake up one morning to a foul smell, one that you can’t quite 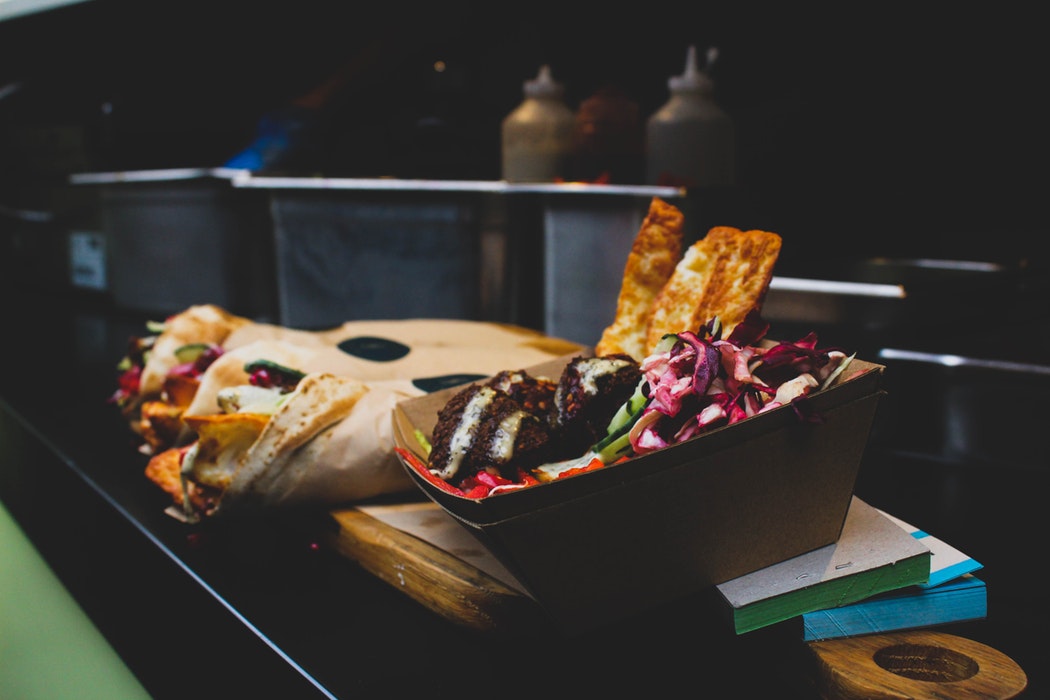 Sample the season this summer by hitting up some of the country’s best food truck festivals! From California to New Jersey, vendors across America are