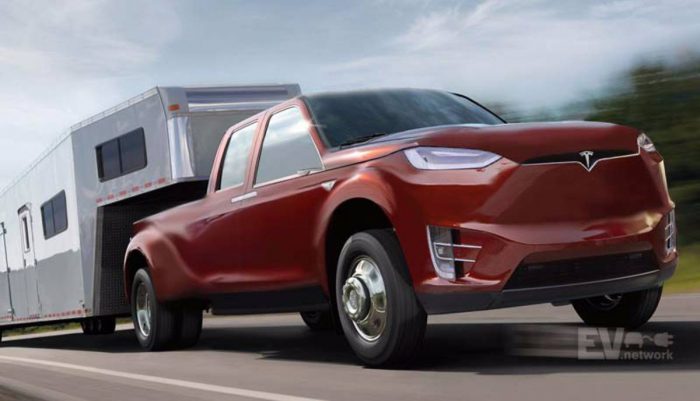 Market research firm PiplSay polled 21,143 American consumers and asked them what they thought of the Tesla Cybertruck electric pickup truck.

Tesla CEO Elon Musk had done a good job getting word out about the Cybertruck. Even though the Cybertruck isn’t expected to start production until late 2021, 44 percent of people surveyed knew about the Cybertruck, while another one-fourth of those approached for the survey had never seen it, but were aware of it.

The numbers are in and this is what those people had to say:

27 percent of respondents were simply uninterested. 16 percent weren’t sure what to think, while another 11 percent laughed it off, possibly thinking that it was ridiculous.

12% of people saw it as a rich person’s play thing.

11% didn’t see the need for a bulletproof truck.

11% couldn’t relate to the use case for the truck.

10% felt Tesla’s focus should be on bringing down the cost of electric vehicles rather than work on another design.

It would seem that those who didn’t like the truck felt that it was an indulgence. It is touted as having the utility of a truck, but the performance of a sports car, which seems unnecessary. Either you want a working truck or you want a sports car.

Consumers need more substance than design. The futuristic design of the Cybertruck did not seem to enhance performance in any way, and society hasn’t gotten to the point where bulletproofing is desired in a vehicle. Yet.

These might appeal more to those who like their pickups more conventional, and would also be more likely to bring the price of electric vehicles down, which is what people want.

Right from the start, Elon Musk had promoted the Cybertruck well, and there was a lot of interest way in advance of production.

250,000 people have reserved their vehicle in advance, though this figure is subject to some uncertainty. The down payment to reserve a vehicle was $100, which doesn’t constitute a huge investment. In addition, it is refundable. And the two-year lead time until production will surely result in some attrition.

29% reacted positively to the Cybertruck.

One in five felt the unconventional design was “cool” and “futuristic”. 9% went so far as to say it would “usher in a new era” of design for automobiles.

There were those who didn’t like the design for a pickup truck, but would consider it for a smaller vehicle.

There is still time to attract additional pre-orders, and who knows what can happen before 2021! 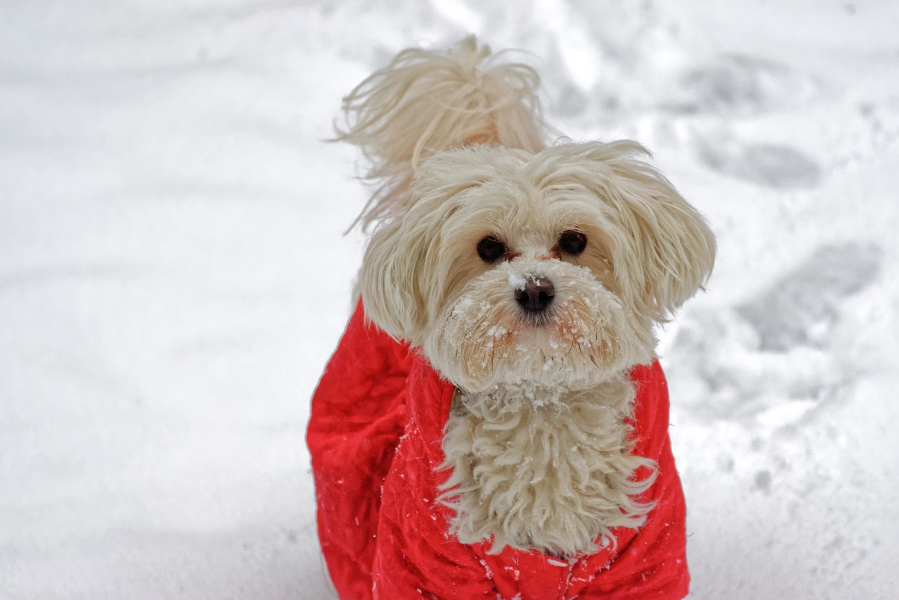 Keep Your Furnace Going Over the Last Stretch of Winter

Read on to learn how you can keep your furnace up and running over this last stretch of winter. 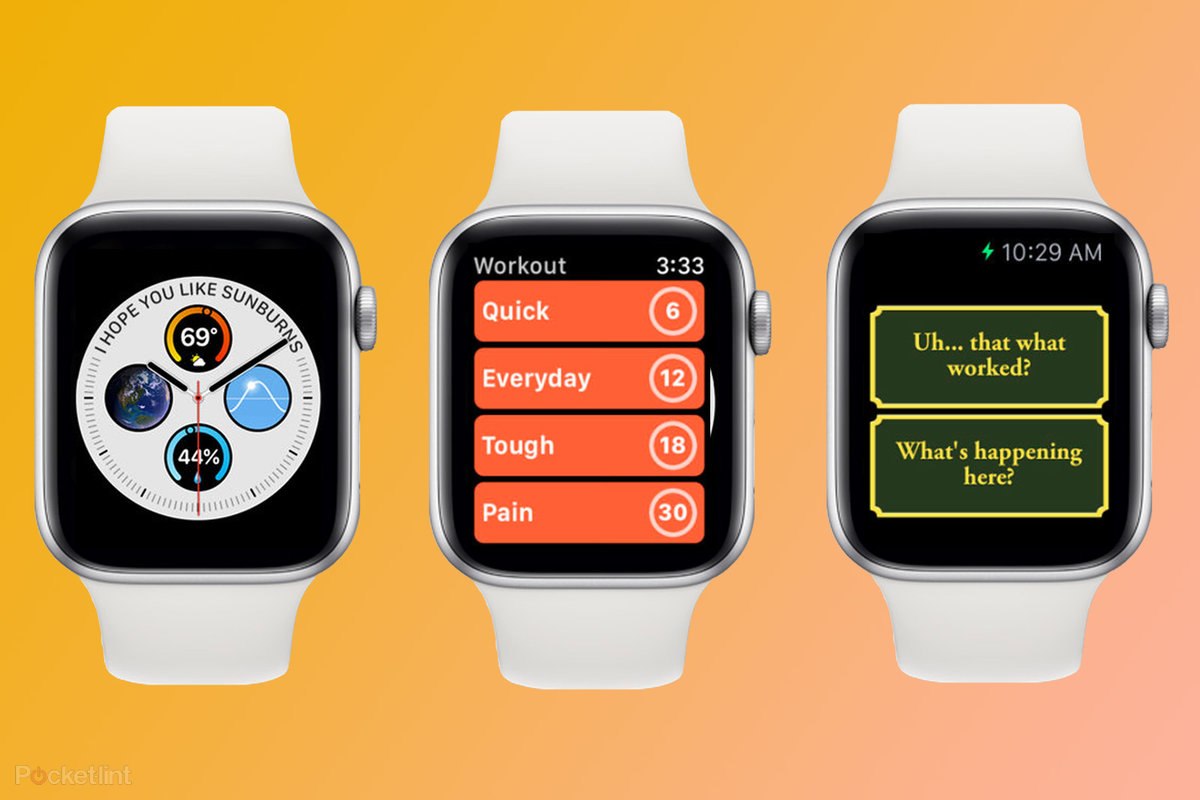 7 of the Best Apple Watch Apps That You Must Download