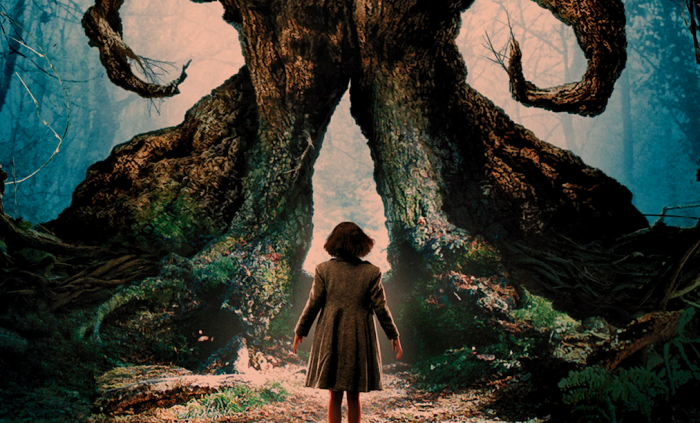 3 Movies That are Surprisingly Not Kid-Friendly

You’ve picked out a film to watch with your little ones. It seems innocent enough with a cute girl on the cover, and a plot sounds wholesome enough. All of a sudden, you have to put down the popcorn and grab the remote to shut it off.

Sound familiar? The current film rating system does a good job of warning parents about exactly what the movie they’re about to watch may contain in terms of sexuality, profanity or violence.

However, if you’re just too tired to look it up, you may be deceived by any of these films.

This film is a lifetime scar disguised as a Narnia movie, for those who don’t know what to expect.

The title is as innocent as it gets. It sounds like a combination of two of your favorite movies growing up, Labyrinth and Peter Pan. The cover has a little girl staring out into a whimsical fantasy world. So you give it a try.

… and then you watch a man get his face beaten to a pulp with the blunt end of a bottle in one of the most jarring scenes in the history of film.

It doesn’t get any better from there, with an eye-less monster that will haunt adults for the rest of their lives.

The 80s were a different time for cinema altogether. Gen Xers may remember movies fondly and then be shocked at how not-so-PG they really are when we try to share them with kids.

Many parents may not have been able to get through the opening scene of the much-beloved film Goonies. This kids movie basically opens with a prison inmate hanging himself. Or at least faking his own death so he can break out of prison.

This is a very dark and grim opening scene to an otherwise fun and Steven-Spielberg-For-God-Sake movie.

It’s actually somewhat surprising they have not re-edited and re-released that film, considering they edited the guns out of E.T. for its DVD re-release.

If you saw this movie growing up, this movie was the exact moment you grew up.

You know the exact scene we’re about to discuss, so you might just want to skip over this section before we dig up some dark memories.

Yes, there are some scary scenes in this classic boy-on-a-quest to save the world movie. However, there is one scene that warped an entire generation of kids for life.

In one devastating scene, the hero’s horse (Artax) very literally drowns in sadness. That is no metaphor. We watch our hero try to drag his beloved companion through mud made out of sadness that will consume anyone who allows it to.

It is also worth noting is this was the 80s, so you’re watching a real horse. This was long before the days of CGI, so a real horse is used as a young boy begs and yell at him not to let the sadness get to him and oh god, I can barely type anymore. This scene brings me back to a bad place.

Just don’t let your kids watch it. Ever.

If you’re tempted to show your kids any of the 80s “Kids” movies that you remember loving, be sure to look them up first. They contain a lot of “surprises” that you forgot about. 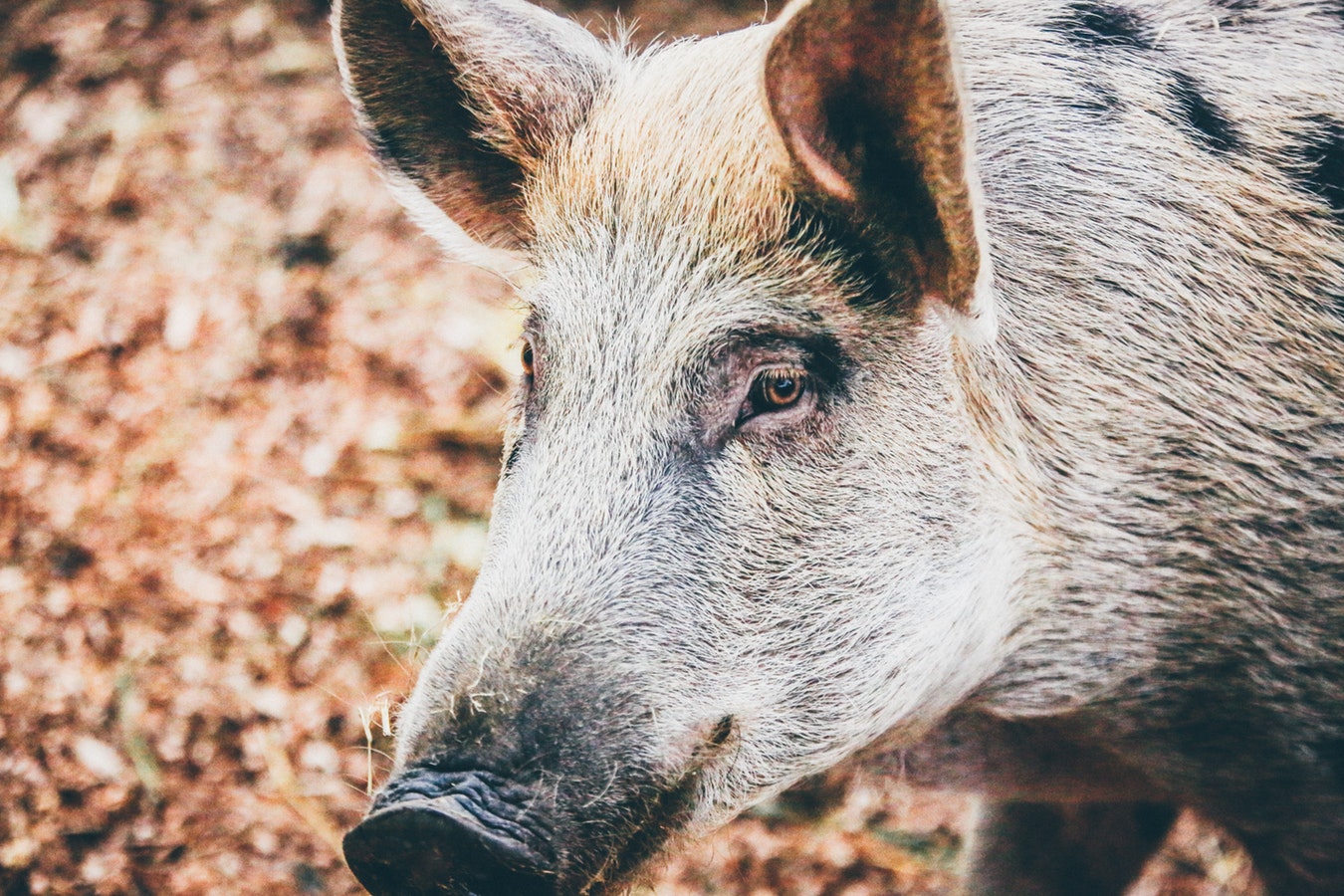 Where does your food come from? If you live in most parts of the United States or Canada, you probably can’t answer this question with 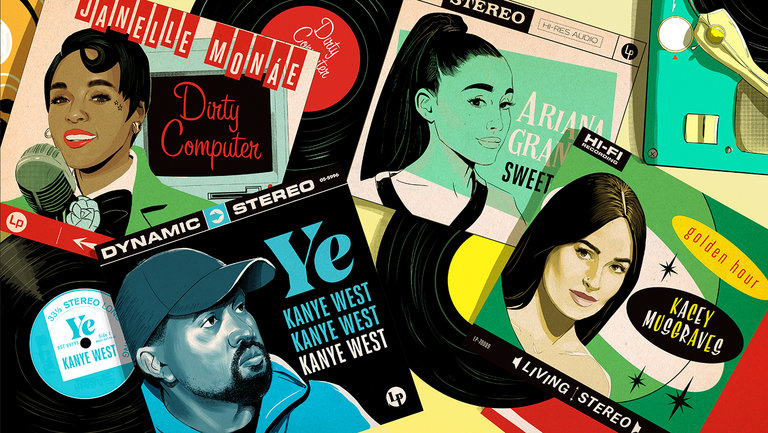