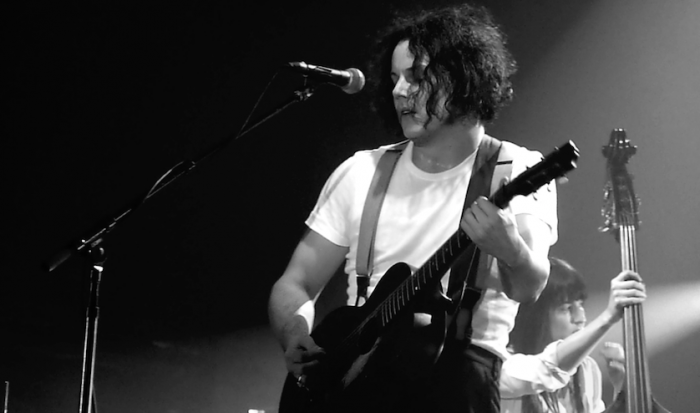 Where do you stand on Jack White? On his side or on his windpipe?

There are few figures in music that are more polarizing today than the former White Stripes frontman. His fans feel he’s an eccentric genius and one of the few people still making real music. Meanwhile, his haters feel that he’s overrated, one-dimensional and wildly pretentious.

Let’s take a look at both sides of the argument.

Points in Favor of Underrated

You could argue that The White Stripes are one of the most overachieving bands of all time.

A simple and minimalist duo of the drums, guitar (and occasional organ) managed to win 6 Grammys, with every studio album achieving at least gold or platinum sales, back in an era where those things mattered.

Jack himself is one of the most celebrated guitar players of our time. He created one of the most infectiously addictive riffs of all time with Seven Nation Army, which is now spontaneously chanted at most sporting events. All 3 of his solo albums have debuted at #1 on the Billboard Charts.

Like him or not, he’s a massively accomplished musician who shows no sign of slowing down any time soon. Sorry, haters.

Points in Favor of Overrated

On the other side of the LP, you could say White is Dave Grohl without Dave’s humility.

White is a musical purist, whose old school values have led to more musical beefs than the average rapper.

In recent years White has:

White has also caused eye-rolling among fans after he put a hard ban on cell phones at his concerts. This was intended to create a better atmosphere where fans are more present and into the show. But, the move still rubbed many fans the wrong way, as they weren’t keen on having to check their beloved phone at the front of the venue.

Street Cred From Other Musicians

While the public court of opinion is still deliberating on White, it seems like all of the musicians he hasn’t alienated yet want to work with him.

He has also collaborated on, and co-produced, songs that are well out of his typical rock genre, in helping lend his talents to Beyoncé and A Tribe Called Quest.

He has actually made fast friends with both Queen B and her husband Jay-Z, while he helped them launch the music streaming service Tidal with other big names such as Madonna, Kanye West, and Daft Punk.

White also has collaborated with a number of old(er) school musicians such as Loretta Lynn and Neil Young, as well as his rock-age contemporaries like Pearl Jam.

So where do you stand on Jack White? Is he music’s savior or its destroyer?

Let us know in the comments below! 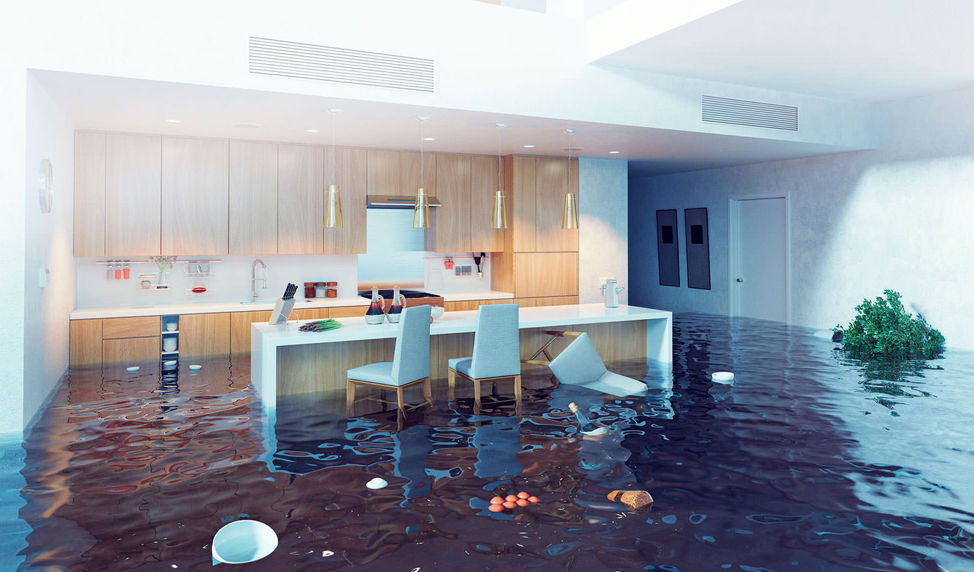 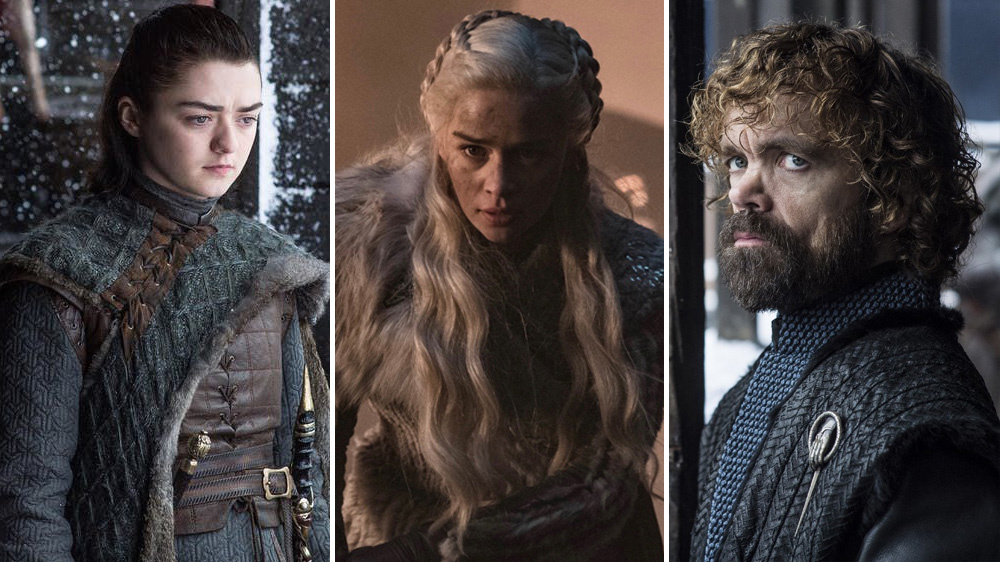 When HBO’s fantasy television series concluded in May of 2019, dedicated fans who have followed the series since its debut in 2011 raised an uproar