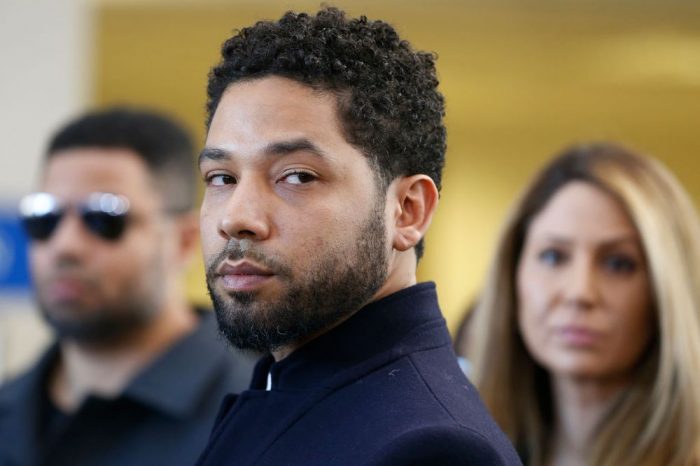 Smollett’s troubles began last year, when he claimed he was the victim of a hate crime attack. He was later found to be making a false claim and was charged, only to have the charges against him dropped. He was then investigated and charged again. This is how it all happened:

Last year, Jussie Smollett, an actor who is gay and black, told police that while walking home two masked men approached him and made racist and homophobic insults, including telling him he was in “MAGA country” a reference to President Donald Trump’s campaign slogan, “Make America Great Again”.

In addition, they beat him and looped a noose around his neck and then fled. Smollett described at least one assailant as white.

Smollett’s Story Was Shown to be False

The motive for the staged attack was that he was unhappy with his salary as an actor on the show Empire, and he felt the publicity would help his career, but he ended up being dropped from the show.

Smollett was charged with disorderly conduct for staging the attack and then lying about it to investigators.

The following month, the charges were dropped with little explanation, and without Smollett admitting guilt, which angered the police officials that worked on the case and even then-mayor Rahm Emanuel.

Foxx had calls with a Smollett relative and a former aide of Michelle Obama which were seen by some as potentially unduly influencing Foxx’s decision to drop charges.

She did recuse herself, but continued to weigh in on the case.

An Investigation Was Launched to Determine Why the Charges Were Dropped

A judge appointed a former U.S. attorney to be a special prosecutor to look into why those charges were dropped.

A grand jury returned the indictment of Smollett as recommended by the special prosecutor after there had been nearly a year of investigation.

Staging a hate crime attack meant that Smollett had made numerous false statements to the Chicago Police Department police officers on multiple occasions.

Chicago has sued Smollett, in order to get more than $130,000 U.S. in reimbursement for overtime paid to those officers who were involved with investigating Smollett’s report.

However, Smollett’s attorneys cited a payment of $10,000 that the city accepted as payment in connection with the dismissal of charges as a reason why the city should not be allowed to recover costs from him.

Smollett continues to insist that the story of his attack is true, and he has sued Chicago, accusing officials of maliciously prosecuting him. 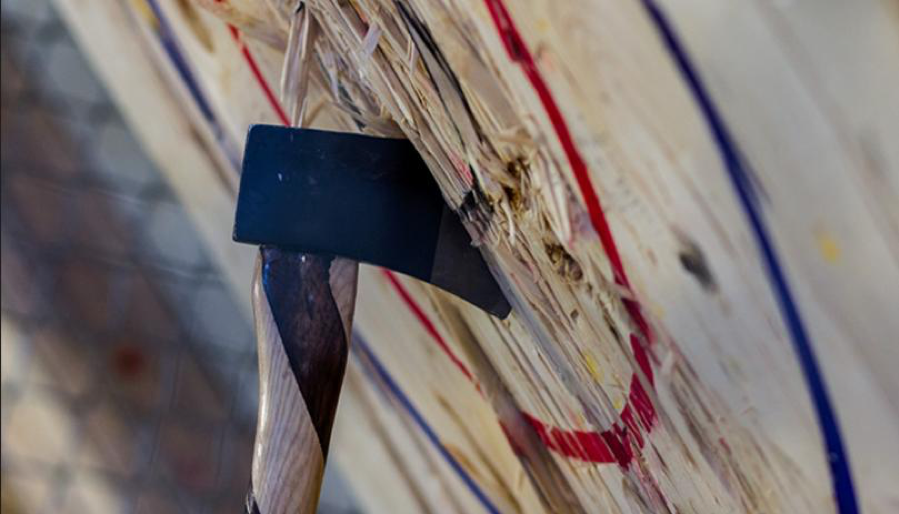 In your 20s, it seemed like every single birthday was an “event” – after all, you hadn’t had that many of them. But as you 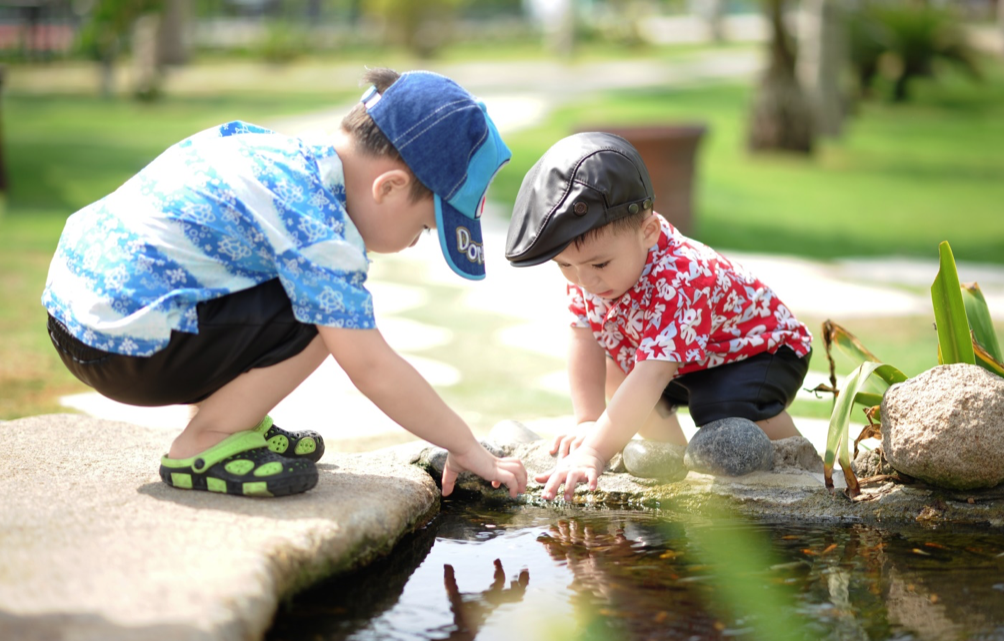 Get Your Kids Outside This Summer

According to many experts, your child should be getting anywhere from an hour to three hours of outdoor play a day, and the summer marks