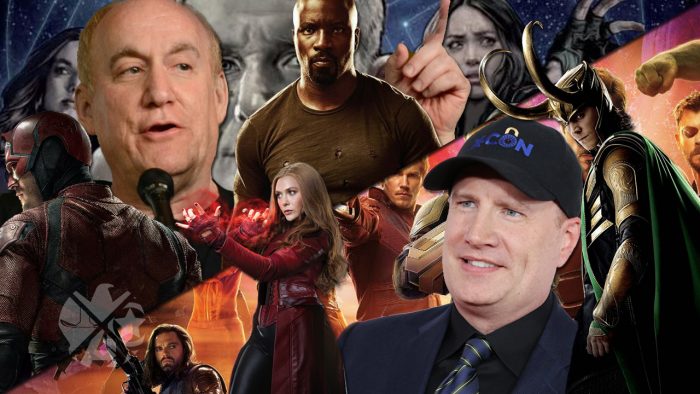 The Avengers saga, also known as the MCU, started with Ironman in 2008, has spanned more than a decade, and has broken several records along the way, including the record for the second-highest-grossing film of all time, and the fastest film to earn $2 billion at the box office—both awards belong to their latest installment: Avengers: Endgame.

It has established a community of fans who were so committed to the franchise, when tickets for Endgame were released it crashed the internet. According to Fandango, more than two weeks before the movie opened, several showings were already sold out, and many theatres were trying to add screenings to their schedules.

But what is it about this franchise that connects with people on such a profound level.

The producers of the MCU films have done an incredible job of casting roles. Frequently when an announcement is made that there will be a new Batman movie is made, everyone complains about the choice of the actor playing the caped crusader, but that’s not the case with the MCU. Robert Downey Jr. was seemingly born to play Ironman, and he has embodied the role in such a way that he will be immortalized as a character that wasn’t nearly as popular among fans before RDJ donned the red-and-gold helmet.

The same can be said of Chris Evans portrayal of Captain America—another character that wasn’t extremely well-known before the MCU who has become a fan favorite due to the amazing job Evans has done bringing the character to life. It seems like every chance they get; Marvel absolutely nails their choice of the actor bringing their comic-book counterpart to life on the big screen.

One of the biggest differences between the Marvel and DC storylines are their tones. DC has been known to be much darker and grittier, while Marvel has always been lighter, and that has carried over into the MCU.

Many of the Avengers films are filled with humorous moments, even when the fate of the world is at stake, the writers find a way to break up the tension and give the audience a break with a funny scene featuring Thor saying something outlandish, or Captain America not quite understanding some form of modern life, or the Hulk smashing something (looking at you Loki),

The writers and directors do a fantastic job of mixing tension and humor to keep the audience entertained, but not feeling drained, the way some people do while watching other comic-book adaptations.

Another great thing about the MCU films is they provide a lot more diversity than your standard comic-book adaptations. In years past it was always the same types of people filling the hero roles, which often left entire demographics of people without a hero to look up to that looks like them.

Over the last few years, the MCU has released Black Panther and Captain Marvel—two films that feature protagonists who are black and female respectively.

Both of these films did well at the box office—bringing in more than $1 billion and that should come as no surprise, for a long time many people only had characters like Superman and Batman to watch on the big screen, so for them to finally have an opportunity to watch a character who looks like them is huge.

Traveling Light Is the Best Way to Travel

People seem to be divided on this topic: do you pack light, or do you pack your entire home into your suitcase?   It seems 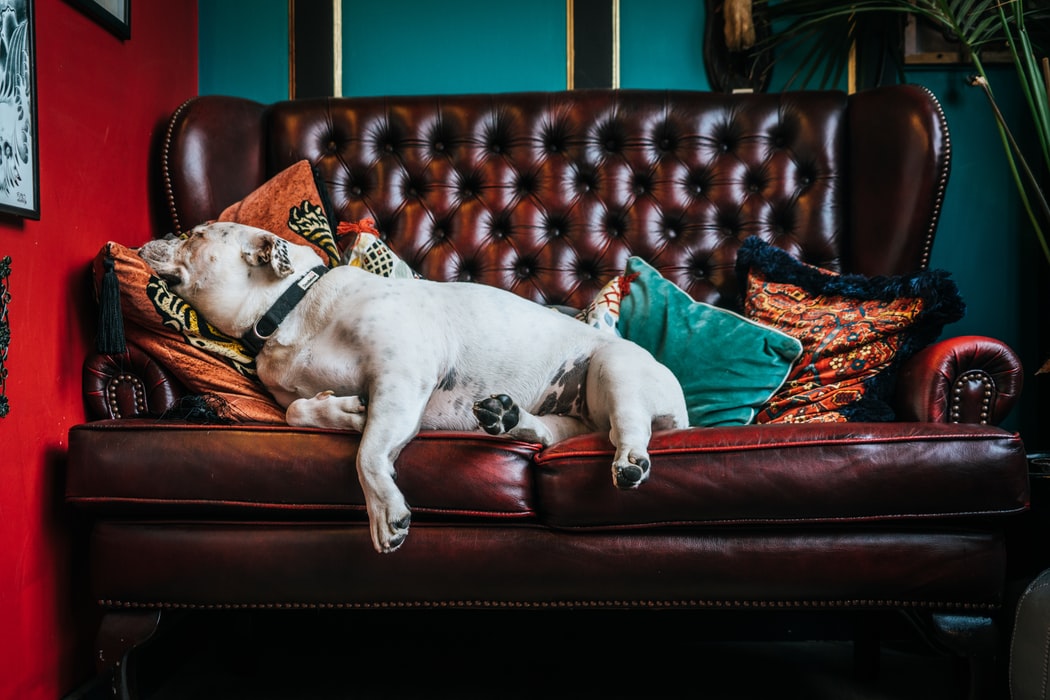 The Best Ways to Clean Your Furniture

These are a few ways you can clean your furniture. By taking care of your items, you can easily improve their longevity. With the right care, your furniture will look new for a long time.