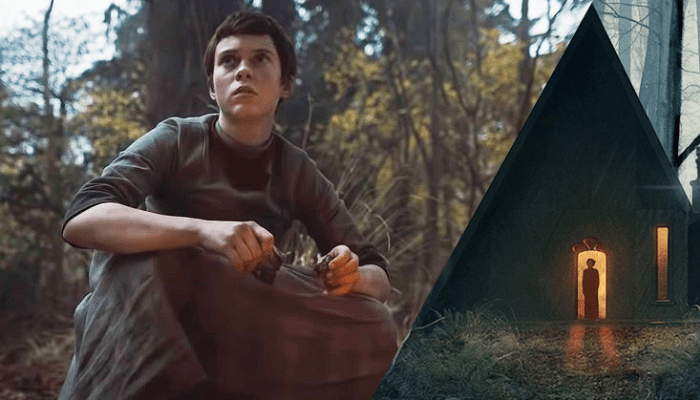 We’re starting into a whole new year, and everything seems like a new beginning. There have been some movies that we have been anticipating, and they are finally here!

Here are five new movies for 2020 that we have been looking forward to that have been released:

This film, set in World War I, is given particular urgency by being shot in one-long-take cinematography and takes place over the course of a single day.

It is about soldiers who take on the impossible mission of delivering a message across enemy lines in order to stop a major attack.

This action comedy is a sequel to the other Bad Boys movies in the franchise, which were Bad Boys from 1995 and Bad Boys II from 2003. So, it has been anticipated for some time!

The bad boys cops Mike Lowrey and Marcus Burnett are reunited, except now Burnett is a police inspector and Lowrey is having some kind of midlife crisis.

In this sequel, the wife and son of a Mexican drug lord that was imprisoned because of Lowrey seek vengeance by trying to kill anyone involved. Lowrey and Burnett team up to bring them to justice.

The Gentlemen is a new crime comedy from British filmmaker Guy Ritchie. It features an American expatriate who built a drug empire in London, making him a very British kind of drug lord.

Now, he is trying to sell off that marijuana empire to some Oklahoma billionaires.

Of course, once word gets out that he is trying to cash out of the business it starts a whole bunch of plots, schemes, bribery and blackmail, like Ritchie’s other British gangster films, that are filled with twists and turns and fun.

This is based on the classic stories of the eccentric Dr Dolittle, who finds out that he can talk to animals. Incredibly, this is live action, not animated and there are a lot of big Hollywood names involved with this project.

Set in 19th century England, Dr Dolittle discovers that the young Queen Victoria is gravely ill, so he and his exotic animal friends launch into an adventure to a mythical island in order to find the cure.

Here is a dark take on the classic fairy tale, Hansel & Gretel. While Brothers Grimm fairy tales can be dark, this film is a horror where a young girl leads her little brother into the woods, desperate for food, where they stumble upon a house of evil.

This is a creepy film that those who are fans of things disgusting and freaky will find to their taste.

You’ve waited for these films, and they’re here! Have a great time watching! 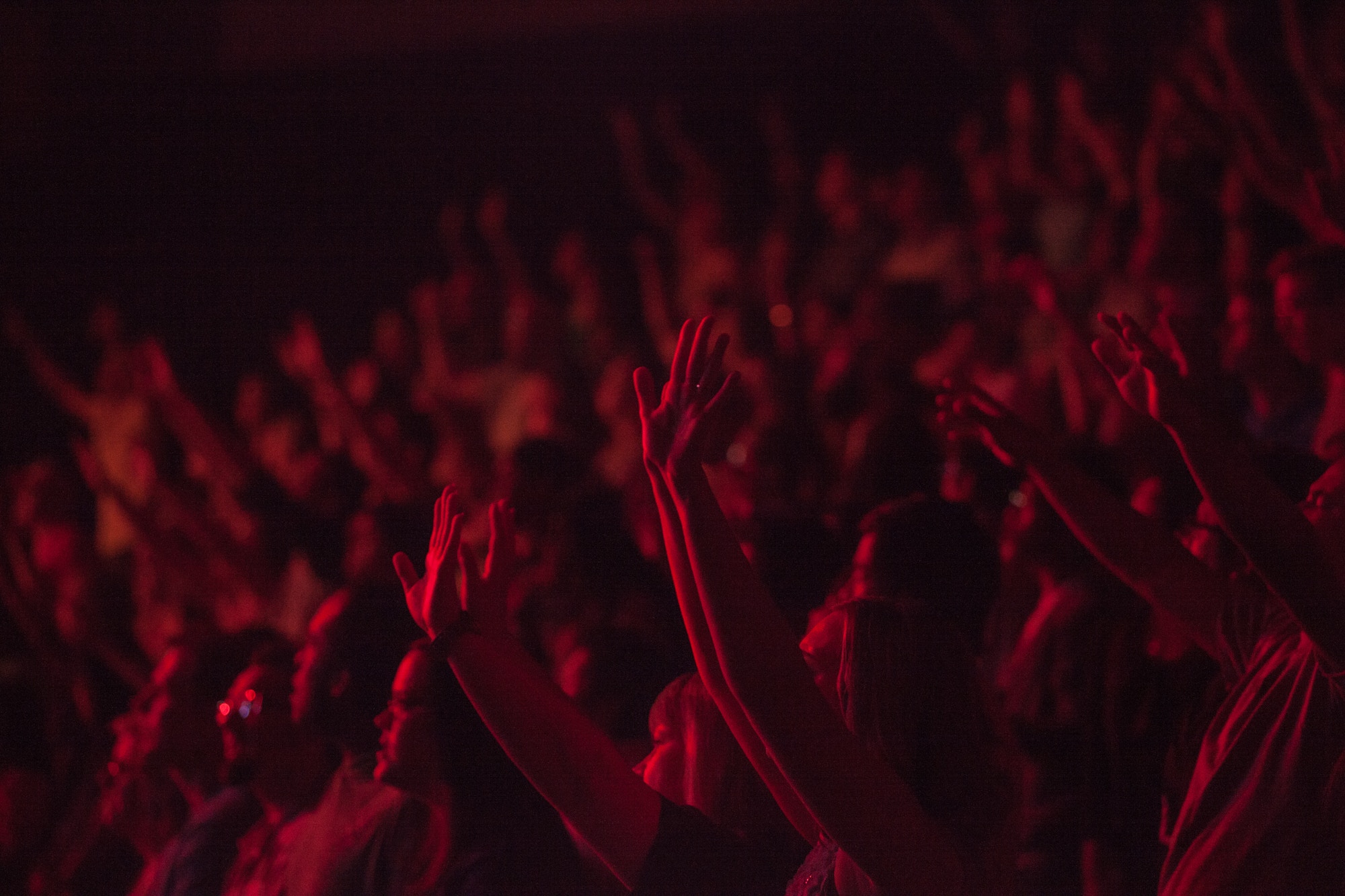 Canada is known for its diverse and varied music festival season — in fact, many think that Canada’s festival culture focuses more on the music 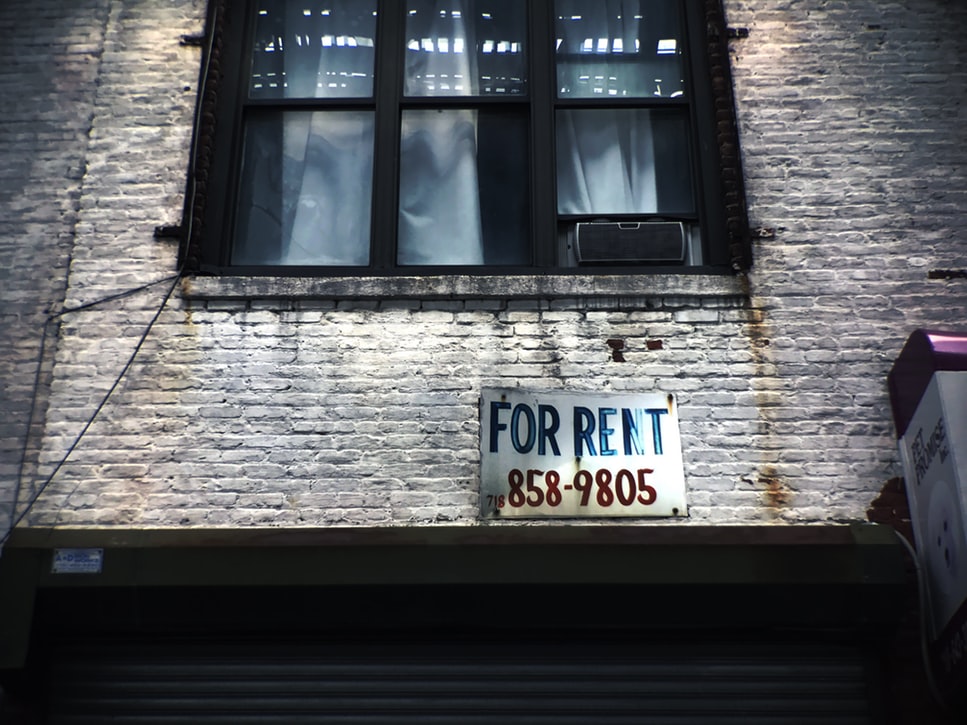 3 Ways to Earn More Profit from Your Rental Home

Whether you’ve just purchased your first rental home or have years’ worth of rental experience, chances are you want to be profitable. However, this is