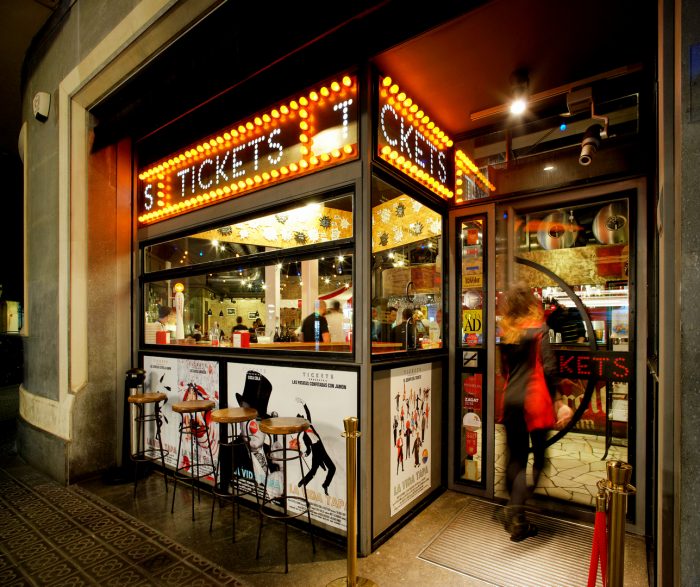 El Barri is a restaurant concept dreamed up by Spanish chef Albert Adria. El Barri is a group of six restaurants that have been called a “culinary amusement park” because they are all within the same neighbourhood, the edgy El Raval barrio in Barcelona, Spain and every restaurant is based on a different concept.

Tickets restaurant is based on the idea of fun!

Here are ten things that are special about Tickets:

There are a lot of restaurants out there. And Tickets rated 20th in the top 50!

2. Albert Adria is a Star Chef

Adria was honoured as one of the 13 most influential people in the world of gastronomy and food by TIME magazine in 2013. In 2015, British fine dining magazine Restaurant named him The World’s Best Pastry Chef.

3. Haute Cuisine in an Informal Setting

v
The space is full of colour and fun, featuring several bar counters. This is the place to experience “La vida tapa”.

The tapas are prepared right in front of the diners, and includes legendary favourites that were first offered at El Bulli, a popular Michelin star restaurant that had closed, but the food lives on at Tickets.

Tickets chef illustrates mastery of molecular gastronomy, the art and science of selecting, preparing, serving and enjoying food. Their mastery and work go into the food that you get to experience!

5. The Food is Always Evolving

Tickets takes into account and reviews the dining experience and the ways that diners are eating and adjusts accordingly.

Foods served are based on what is available on a seasonal basis.

7. Order Off the Menu or Get a Custom Tasting Menu

Your two menu options are to order straight off the menu or go with a tasting menu where the server chooses assorted tapas for you, based on what you like and don’t like, and what you might be allergic to.

The portions are tapas portions or small plates. They will keep bringing dishes to you until you tell them to stop. It is up to you to keep a running tally because they won’t be discussing the prices and asking if you still want more.

9. Save Room for Dessert

When you have finished with the meal, they will take you to the dessert room, which is filled with giant fruit art and colourful décor. As with the main courses, they will keep bringing dessert dishes until you tell them to stop.

For reservations online, keep in mind that the reservation system books for all the El Barri restaurants.

There is a two-month window on reservations, and once reservations are available, they can sell out in as little as ten minutes.

Enjoy and have fun!

You’ve probably seen pictures popping up of people sharing what they would look like if they were much older, or had some sort of crazy 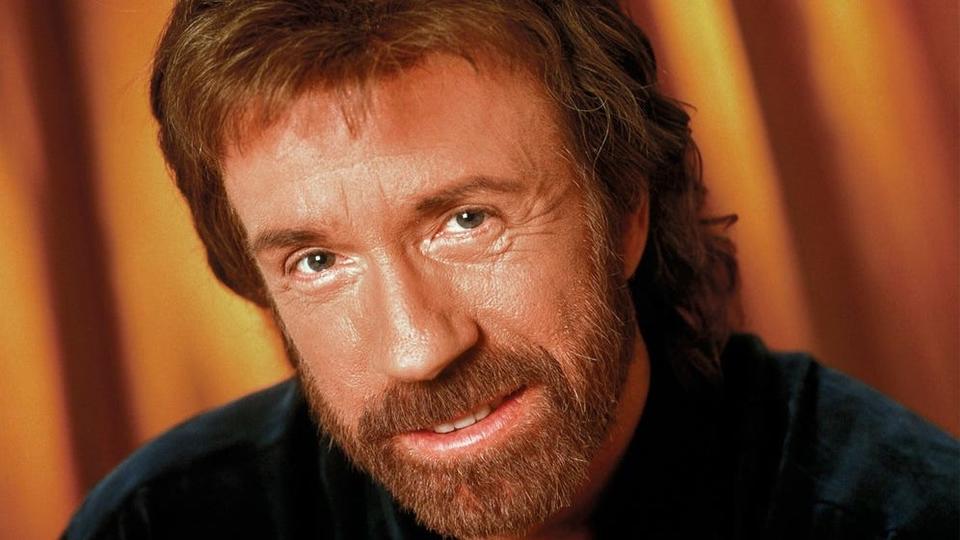 The tough-guy action star Chuck Norris is celebrating his 80th birthday and he has done a lot in that time. Nowadays, he is known for