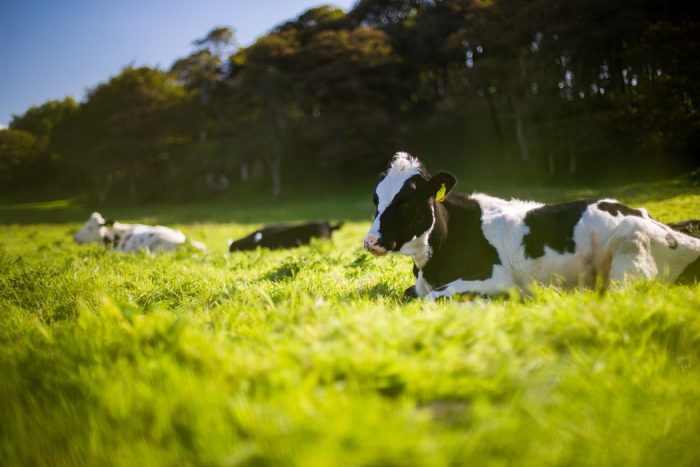 Eating less meat seems an undeniable solution to many environmental, health, financial, and animal cruelty issues. Beef is by far the biggest culprit for carbon footprint, environmental degradation and human health problems, but studies show that although American consumption of meat has been steadily increasing over the last five decades, beef consumption has decreased by a third since the 1970s.

We still have a far way to go though in decreasing meat consumption in our diets. Here are the top reasons why you should take the meatless approach too, for both your well-being and the worlds.

Giving up meat and dairy has been cited as the “single best way” you can reduce your environmental footprint. Animal farming takes up 83% of farmland and produces 60% of agricultural greenhouse gas emissions, while also polluting water, even though it only accounts for 18% of calories consumed.

If each person were to reduce the amount of meat they ate, that farmland could either be used to grow vegetables or it could be returned to grassland and forest, all of which are beneficial to the environment.

As the global population continues to rise dramatically, people are trying to come up with a way to feed the 10 billion people that are projected to populate the earth by 2050. As meat farming takes up so much land and causes so much environmental damage, it is not a sustainable option as the land becomes more and more populated.

Plant-based diets appear to be the way to go. A report conducted by 30 scientists found that to achieve a diet that would feed the world’s population without taking up too much land or being detrimental to the environment, meat and dairy consumption would need to drop by 50%.

There have been many documentaries and investigations into the cruel environments animals are subjected to in the meat industry. Compressed into tight cages, unable to move, and left in unsanitary environments to die a slow death, these animals live and are killed in horrible conditions. As the BBC writes in their Ethics Guide: “If you accept that animals have rights, raising and killing animals for food is morally wrong.”

Eating less meat saves you a lot of cash. The price of meat, dairy and eggs are always on the rise, according to MarketWatch. In restaurants and fast-food chains as well, you may have noticed meatless options are often cheaper. Save money while saving the planet—is there a better deal?

Eating less meat often means eating less saturated fat, which has been linked to developing heart disease and many different types of cancer. According to the Mayo Clinic, vegetarians on average weigh less, consume less fat and have a decreased risk of heart disease than non-vegetarians. Eating less red meat has also been linked to fewer instances of stroke and diabetes. If not for the planet, animals, humanity or your finances, eating less meat will at least improve your own personal health. 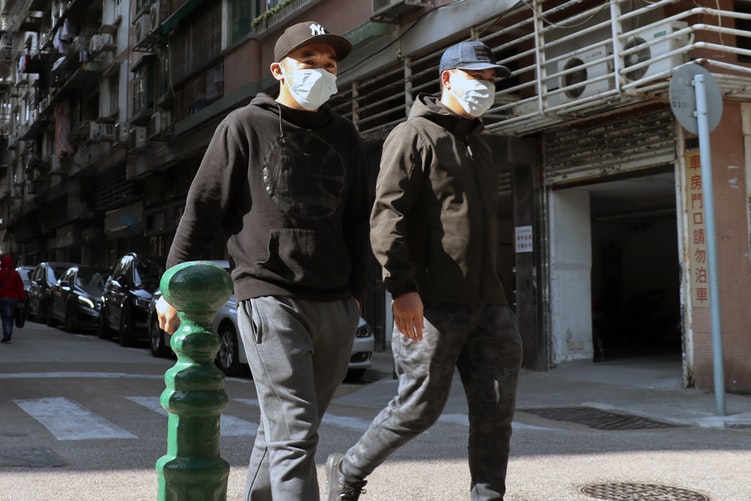 As concern grows, there are more and more events cancelled by Coronavirus. Faced with questions of whether or not the loss of revenue and disappointment 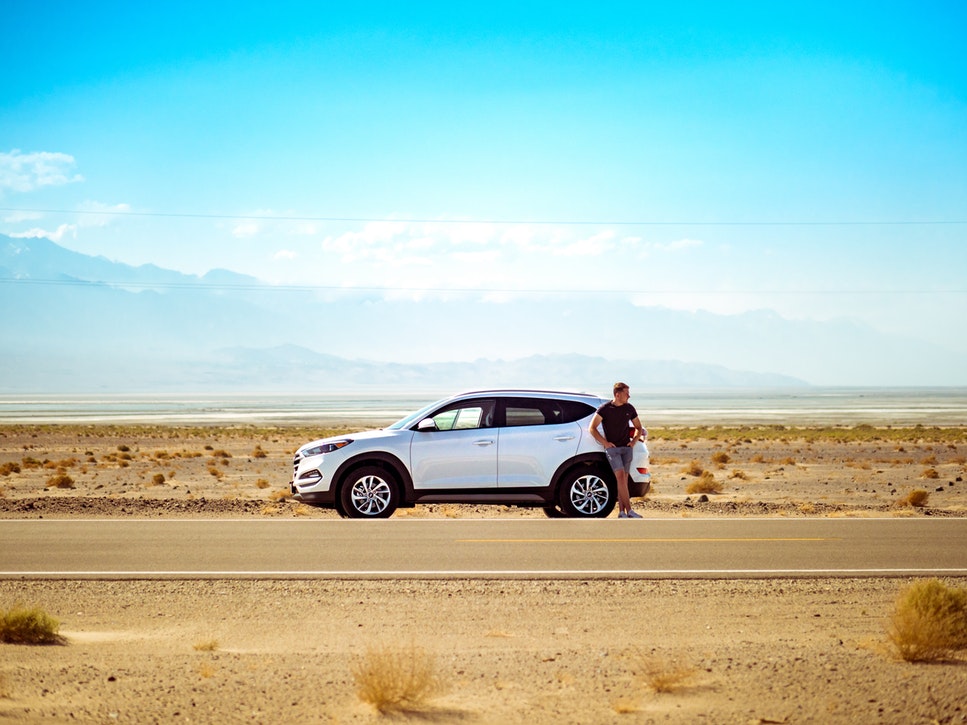 SUV Battle: Which to Pick, Infiniti or Lincoln?

Sometimes shopping is a chore, and sometimes it’s an absolute pleasure. Perhaps no purchase is more fun than buying a luxury car — researching the 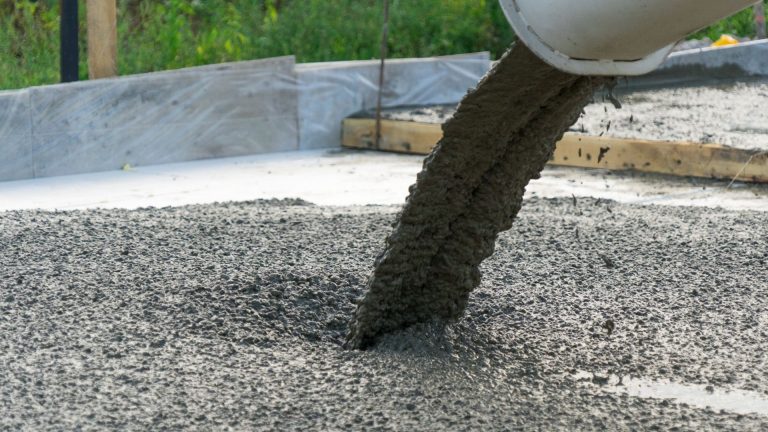