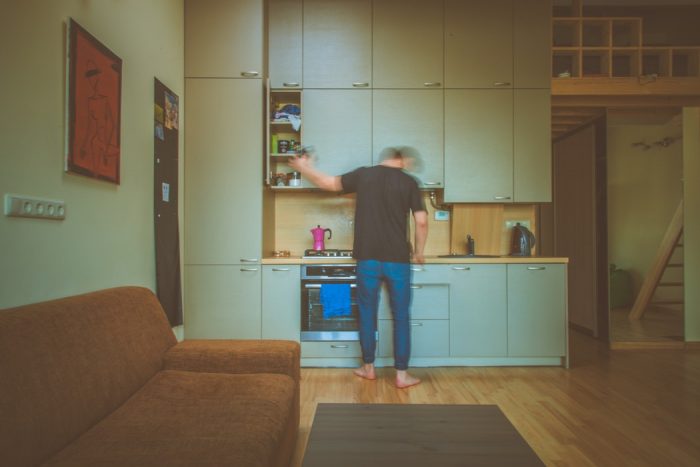 What’s That Smell? Identifying Foul Odors in the Home

If you’re a homeowner, maybe you can relate to this scenario: you wake up one morning to a foul smell, one that you can’t quite put your finger on, and one whose source is difficult to track. What’s worse is that you are expecting company later in the day – how embarrassing!

Foul smells can be as confounding as they are humiliating, but fortunately, there are straightforward ways to narrow down the issue and tackle it hastily. To help get you started thinking about the various bad smells that, as a homeowner, you might come across, this article has listed four of the most common ones.

If you can’t readily locate the source of smell (i.e. the garbage, or the fridge), then start looking for these usual suspects:

As moisture builds around various parts of the home – the bathroom, most commonly – it creates a perfect environment for mould and mildew, which aside from being unhealthy for residents, is also pretty smelly. Luckily, mould and mildew are beatable with a DIY solution. A mixture of chlorine bleach and water – in roughly equal parts – should do the trick to remove the mildew, and any unwanted odors it produces.

This one is as nasty as it is common. Without proper plumbing, gases from the city-side of the sewage system can make their way back into your house, producing a smell that, anecdotally, homeowners have described as “rotten eggs”. If your house has that rotten, sulphur-y smell, start thinking about replacing your floor drain in the basement – that is, if you have one in the first place! The floor drain is often the best line of defence against foul sewage smells, a p-trap that contains a small amount of liquid, through which the gases cannot pass.

If you notice a distinctly “fishy” smell, and it isn’t coming from any marine product you’ve brought into the home, it might actually be your electrical components overheating. That’s right – when outlets and fixtures overheat, they are known to produce a fishy smell. If this is the case, call an electrician immediately, as the problem may be much more serious than a mere foul smell.

Mice, rats, bugs, skunks and raccoons, in addition to being a nuisance, can also drag in some unwanted smells. Skunks, in particular, are known for their pungent defense mechanism, and a skunk that has made residence in your backyard can be an ongoing source of the stink. Mice and rats can leave behind droppings that, while dry, are smelly and hazardous to your health. Stinkbugs, true to their name, produce a foul odor that no homeowner wants to live with. In these instances, don’t hesitate to call either pest control or city animal services, as the case may be.

These are four of the more common sources of those mysterious bad smells in your home. To tackle them quickly and effectively, have an experienced plumber, a trustworthy electrician and a pest control company on speed dial. 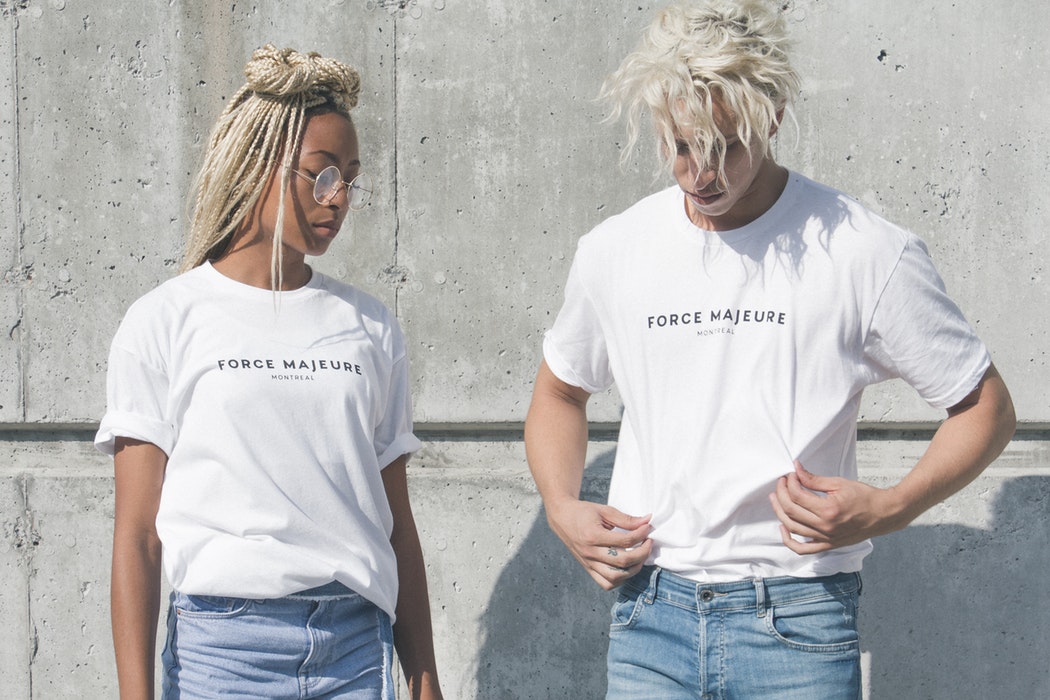 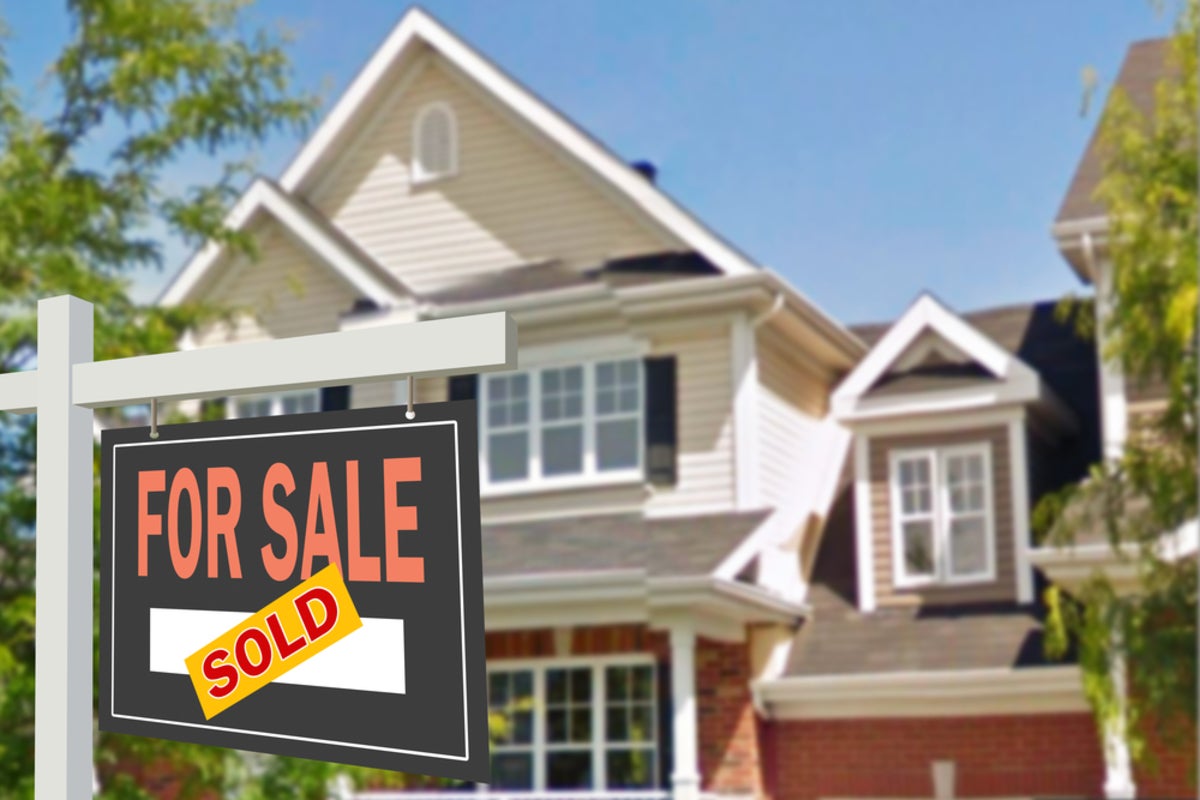 How You Can Cash in on the Real Estate Boom

In the decade since the Great Recession, housing prices have bounced back remarkably quickly, and many markets in the United States are boasting huge growth