After years of hustling on the streets and the strong support of friends, Breezy Lovejoy, known as Anderson .Paak, released the album Yes Lawd! in collaboration with talented beatmaker, Knxwledge. The 19-track album is a call back to the beginnings of soul music using well-known audio samples like “Won’t Do” written and performed by J Dilla all the way to audio from the television series Rick and Morty. Together, under the name NxWorries, they used their versatile talents to create debut studio album.

Who is Anderson .Paak

Growing up in Oxnard, California, .Paak’s beginnings saw a childhood with his father in prison for domestic violence, to having a second baby with his second wife, to living on the streets. With the support and motivation from friends and refinement of his vocal talents, .Paak left the beat making to the professionals and saw his tracks gain attention on SoundCloud. In 2014, he released his album Venice revealing the real level of flexibility in his songs. His range of sound goes from rap to blue soul music in the matter of seconds.

His big break came when a representative of the one and only Dr. Dre contacted him for an opportunity with the iconic record label, Aftermath. As an opportunity he had dreamed of since he was six-years-old, .Paak took it as a sign that he really had made it. He contributed to Dr. Dre’s Compton LP, performing with the voices of Jill Scott and Ice Cube and being the lead vocalist on the track, “Animals,” a song about life of the inner-city. He then released his album Malibu, solidifying his presence in the music industry.

Knwledge whose real name is Glen Boothe followed a similar path to Yes Lawd! His beats, as one of the supporting pillars of the albums, came from Knx’s past with inspirations from hip-hop, church music, and J Dilla. The track “Sidepiece” includes the lyrics, “one won’t do and two is not enough for me, no,” from Dilla’s “Won’t Do” on his posthumous album The Shining.

Knxwledge and .Paak released the track, “Suede” in 2015,  a song glamorizing the life of good smoke and fine woman. “Suede” was just a glimpse into what the duo could do. That same year, Knxledge worked on Kendrick Lamar’s album To Pimp a Butterfly and arguably produced the best beat. Then in 2016, Knxledge and Anderson .Paak became NxWorries and released Yes Lawd!

The release of the album gained a positive reception by critics, applauding NxWorries with Vibe calling it a, “R&B lover and millennial must-have.” The track, “Livvin,” is the triumphant culmination of the duo’s success. The church choir that backs .Paak’s vocals and gives the song its soul and Knxwledge blends it with rolling drums and celebratory, but mellow horns, and finally ends with an audio sample of Karma singing “Tributo Ao Sorriso” by Alen Terra, Yan Guest, Jorge Amiden, and Luiz Junior.

The success of their joint album has and continues to put both .Paak and Knxledge in the spotlight.

Compare and Decide if Disney+ Is for You

There are so many streaming services out there that it is hard to decide which one to subscribe to. Read this article to compare Disney+ to the other services. 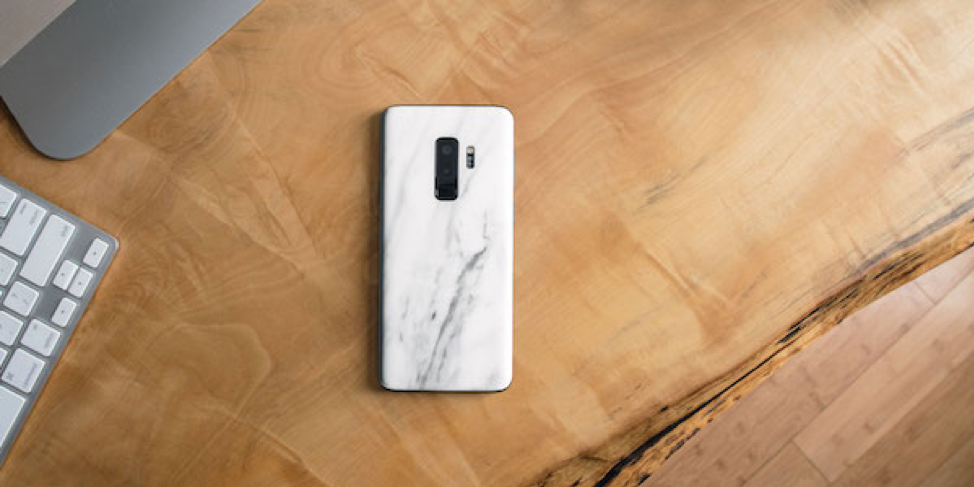 Little Tricks That Will Improve Your Galaxy S9

Right now, you see article after article about Samsung’s new Galaxy S10 series on your feed, letting you know how to set up features and 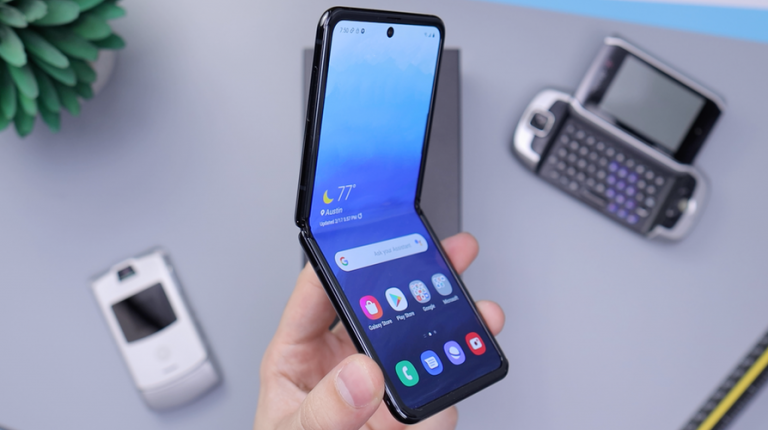