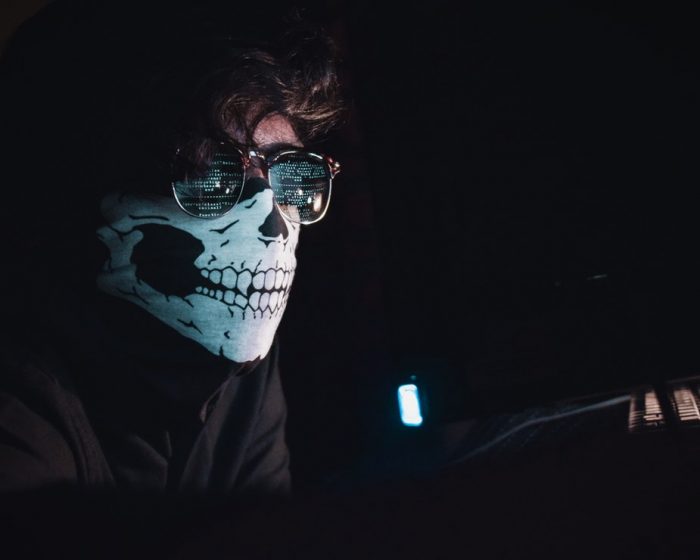 Privacy concerns are everywhere ever since high-profile hacks and scandals hit the news involving companies like Facebook, multinational corporations, and even prominent political parties. Whereas ordinary citizens are mostly concerned about how companies use the information they voluntarily hand over, companies need to fight back against malicious cybercriminals trying to hack into their systems.

Unfortunately, the increased fear over privacy doesn’t always add up to a proportionate response — many companies still don’t take proper precautions over their online security. If you have any of these four online vulnerabilities, they need to be addressed immediately.

Creating a sufficiently complex password is easy to do, but in practice, it can be annoying to use. It’s hard to remember a long string of random letters and numbers in different cases. That’s why passwords which are dangerously basic, like “12345,” are still found everywhere on the internet.

Weak passwords are one of the first vulnerabilities that can open your business up to a cyber attack, and demanding that all your employees use sufficiently complex passwords which contain a mix of numbers, letters, and different cases are essential. Yes, it’s more annoying to remember and type in, but the increased security you get right away makes it absolutely worth it.

Sadly, the two most commonly used forms of communication in business are also the most vulnerable to being hacked and intercepted. A commonly known statistic states that a relatively experienced hacker only needs 15 minutes to hack into somebody’s emails, and once inside can potentially harvest their personal information, banking records, and other passwords.

You can read more at ChatMail Secure to learn about how adopting encrypted messaging software for your company is the only true way to be hermetically sealed against spyware, hackers, and any malware viruses. The phones themselves are designed to be encrypted with airtight security, while still allowing for easy use of all of a modern phone’s normal features.

Employees that know how to spot phishing scams and avoid downloading infected media or software onto the computer are a gift to the company, but many employees do not know how to use modern equipment in a way that’s fundamentally safe.

If you have a small business, train your workers in security — it’s safest to assume they aren’t aware of ways they can inadvertently compromise an entire network. Train them to recognize and avoid such dangers.

It’s nice to believe that everyone in the company is committed to working together towards the same goals out of a sense of shared belief, but the unfortunate reality is sometimes your co-worker has an axe to grind and deliberately sabotages their own employers. This makes them a rogue employee.

It’s unpleasant, but insider hacking is something small businesses need to protect against proactively. Use role-based permissions where possible, so sensitive information is kept on a need-to-know basis, and don’t make it easy for anyone individual to get all of the company’s sensitive information.

Cyber attacks can absolutely devastate a small business, so if any of these vulnerabilities apply to you, get powerful encryption tools and get them addressed right away. 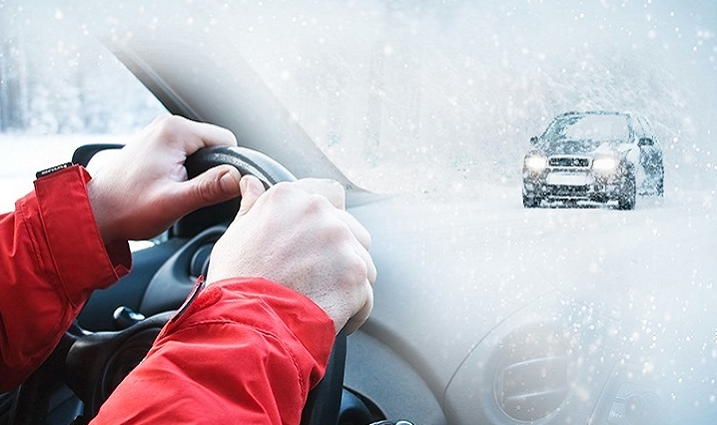 Learn how to prepare for the worst winter driving conditions

Tips for Planning Your Kid’s Next Birthday Party

Sometimes there’s a lot of pressure on parents to follow trends set by other parents. The biggest argument your 10-year-old has for wanting the latest