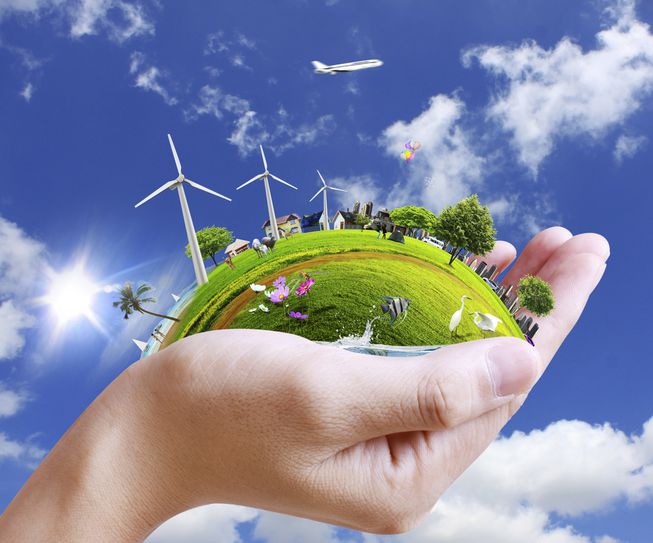 The current political climate and global warming denial in the US can lead people to think that renewable energy is in decline, but in reality, it is growing!

Renewable energy is the fastest growing energy source in the US. Renewables made up more than 17 percent of net U.S. electricity generation in 2018.

Here are some renewable energy projects that are in the works that are good news for green energy in the US:

“WindView” is important because power grid operators need to anticipate any wind turbine output changes, and this software is a visualization tool that allows the grid operators to make intuitive decisions about power generation more quickly because it visualizes wind power forecasts for them.

A next-generation version of software was developed by NREL that allows wind farm turbines to interact with each other so that output is optimized.

Another thing that is currently in development at NREL in partnership with the wind solutions company WindESCo is a new way for wind farms to enhance output by means of “collective consensus control”, which is a way to enable data sharing among the many turbines on a wind farm, so that they can adjust to changing wind directions and other conditions in real time.

Currently, wind turbines on wind farms operate independently of one another, making it difficult and costly to both diagnose and address performance problems.

Strategies and methods are being looked into for reducing impact on wildlife, and other improvements.

Another issue being addressed is when wind or solar farms produce too much electricity at certain times, and the local grid cannot accommodate it.

With solar power, the current practice is to “curtail the output”, or, not use it. Solar power should be used in conjunction with other forms of energy, and the challenge is how to engineer systems that will allow switching around between renewable and other energy resources.

NREL has researched solar power and found that all US energy needs could be met, as long as there was sufficient curtailment and energy storage systems.

Photovoltaics, or PV is the conversion of light into electricity. The PVWatts Calculator estimates the energy production and basic value of energy from grid-connected PV energy systems around the world.

PVWatts is nothing new. It was launched in 1999, but the only ones who took notice were people off the grid or do-it-yourselfers.

Now, it has become very popular because it is user friendly and empowers homeowners and others who are interested to estimate the performance of potential PV installations for a given location.

The PVWatts app has been through six updates and now reflects the current needs and capabilities of both the solar industry and individual users. Last year, the website had two million hits!

Maybe it is time for fossil fuel stakeholders to get on board with renewable energy. 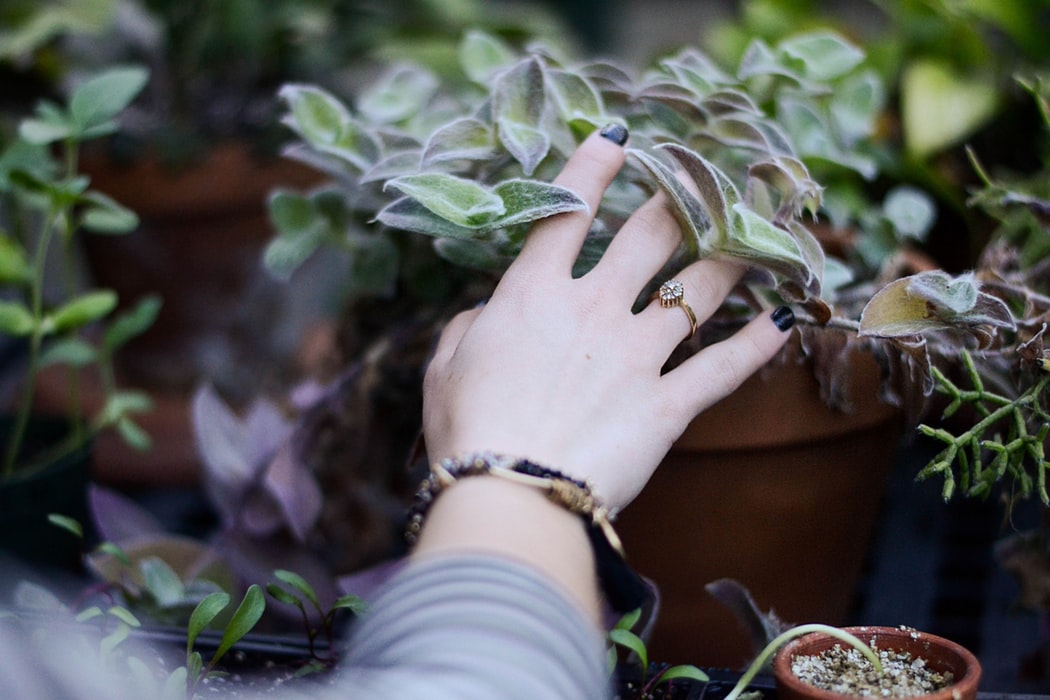 Looking for wedding rings with your partner is a big event. This piece of jewellery is something you will be wearing for your whole life, 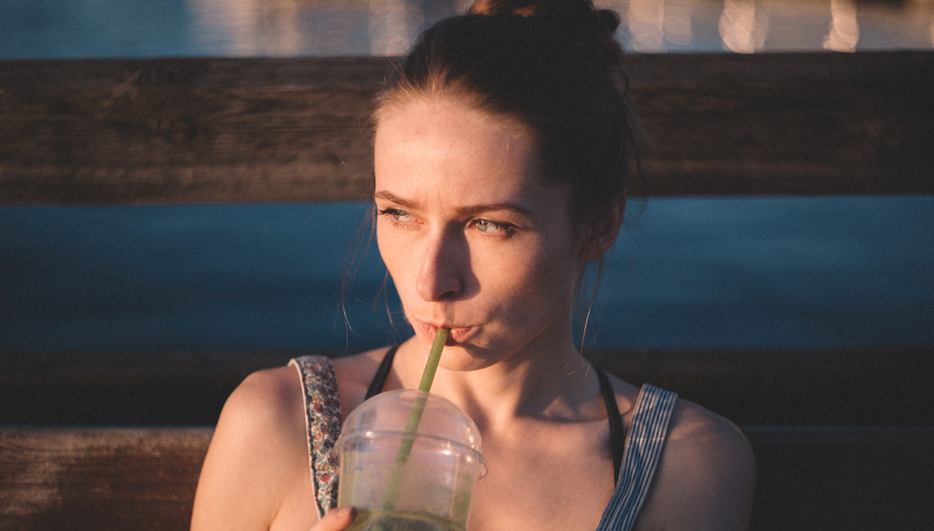 Is Your Health Food Actually Junk Food in Disguise?